How The Tide Has Turned. 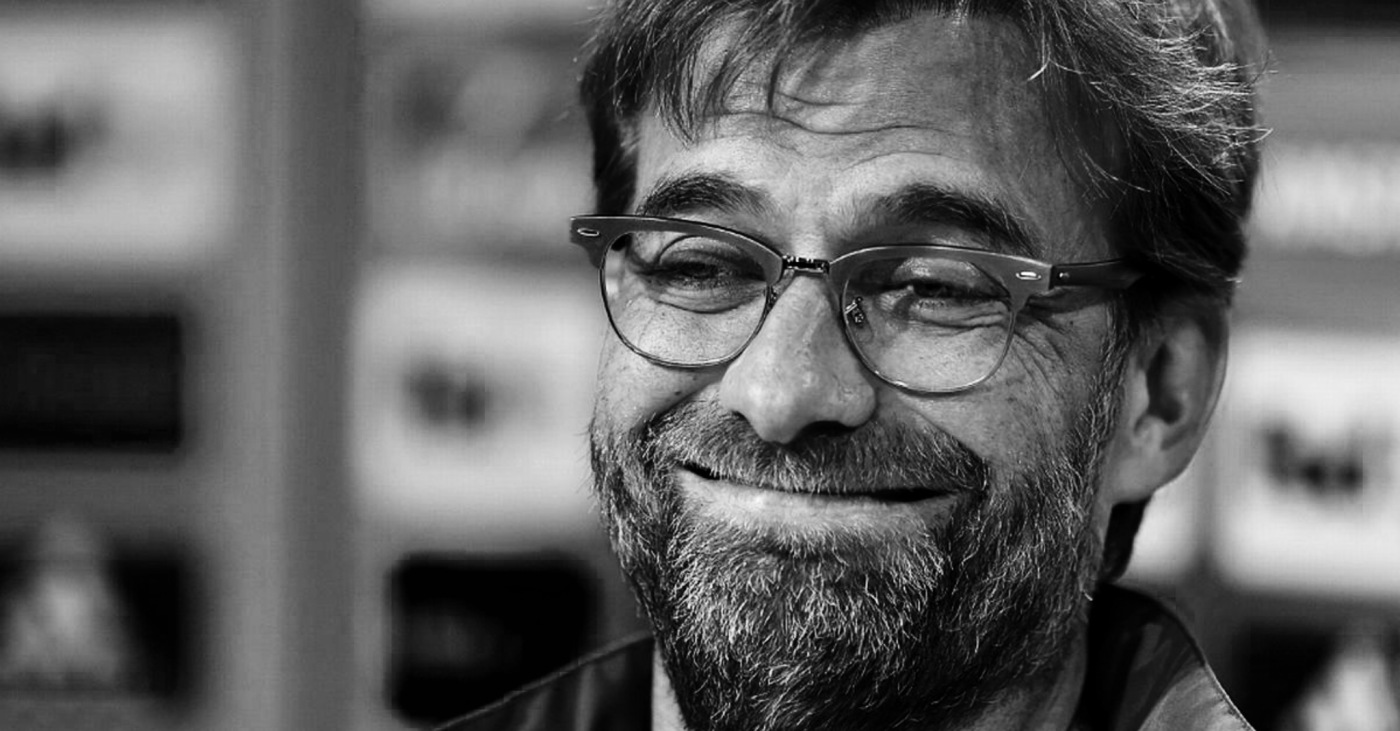 21 games in, which consisted of 8 wins, 7 draws and 7 losses. At the time we were  consistently inconsistent and going in to this huge game under newish manager Jürgen Klopp we all hoped to get one over our fiercest rivals.

An attritional game followed, which only stayed a stalemate for so long due to the brilliance of David De Gea who annoyingly kept United from conceding. Many a chance  fell to Firmino, Lallana, Can but all were squandered or saved.

Then of course, what we all dreaded might happen. All of our attacking conviction counted for nothing. With 12 minutes remaining, Rooney connected with a rebound off the bar and scored for United. 1-0. The old smash and grab. Bastards.

That loss left us nineth in the Premier League with 31 points after 22 games. Don’t worry it’s not all doom and gloom. Even after losing to our most hated competitors it still felt like a breath of “German” fuelled fresh air and most Reds I knew were more than optimistic over the future progression at Liverpool football club.

Promised it wasn’t all doom and gloom. Let’s fast forward a year.

Perhaps our hopes and dreams could well be nearing a reality. Okay call me a romanticist but this is a years progress and to top the huge difference in stats is we’ve actually played one less game than a year ago. Apart from the well known achilles heel that’s our leaky defence, the improvements are undeniable. Back to our defence and it’s, for a long time felt like an unattainable ask never nearing solidarity, add some goal keeping calamities and your left with the tactic of outscore or lose. The big difference now is our back up goal keeper is no longer chasing nothing with injury or early cup games the only outlet for an opportunity. Whereas now there’s genuinely no certainty on who gets the nod each game, only good form will prevail. Defensively the Matip/Lovren set up looks, potentially capable of keeping clean sheets. Only injuries and now FIFA that have kept this pair from playing together, eventually, hopefully we’ll see the benefits of the two together.

Coming back to my point.

Following many a Reds disappointment with the 1-1 draw against “Offside” United, it proves just how high the bars been set this year. Bar the oblivious disappointment in the manner we conceded after holding out for so long, imagine leaving Old Trafford with a point and being the upset fans out of the two, considering how unkind it’s been to us in recent years. That’s the difference. Times are changing. Believe it or not, we are genuine title contenders this season and I truly think that Jürgen’s only just getting warmed up with this project. Behind all the hugs and air punching theirs a manager at our club who actually possesses the ability to match his ambitions. Here’s a final thought, we’ve played 21 games this season and only lost twice and more astonishing is, we should never have lost either of those two. That’s real progression. For the first time in years I feel we can mount a challenge for supremacy again but not a one off season, no, a sustained challenge each season. Well that’s the plan anyway.

Thought I’d end this with a metaphor that, sort of represents our clubs journey back to hopefully, the good ol days.

On your way up.

Sometimes you have to stop and let some people off.