All You Need To Know About Liverpools New Arrivals

This is a team that Jürgen Klopp inherited, not his own yet, heard that before? Well now it will be his team that he’s moulding to fit his system to perfection. As he’s proved before at Dortmund, Klopp doesn’t buy stars he makes them. To see so many online still insisting we must buy big names as those around us are chucking bucket loads at the so called marquee signings. Instead Klopp is grafting away, picking the right fitting players for our squad. We are finally strengthening in all weak areas, so please do not doubt our man, we brought him in for this very reason so in his words. ” please give us time, this could be a real special day, if we are patient enough!” So let’s have a in depth look at our new arrivals and see what they add to our squad?

The german goalie who massively impressed last season at Mainz 05, is already regarded by many as a instant replacement for Mignolet, has all the attributes of a great goalkeeper. He has fitness after playing all games last season and kept 9 clean sheets, which is of course something we would welcome. Loves to come out and command the box, punching away any danger. Is well known already for his shot stopping ability as well as close range saves. Personally I think his main value will be his calmness on the ball and at 23 his best years are ahead of him. 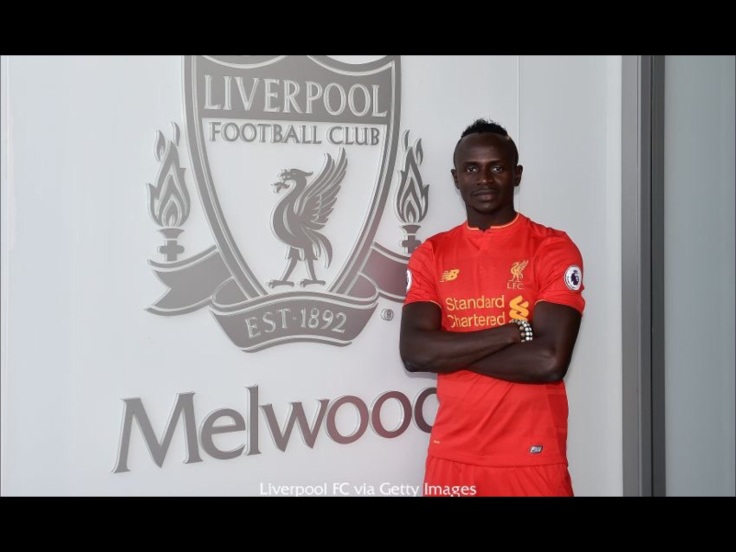 Sadio Mané could be a huge signing for us, with width, strength and pace down the wing. He’s the sort of player we’ve needed for years and impressing last season with Southampton, he can add much needed goals to the team scoring 11 goals and assisting 6 last season. Where we’ve sometimes lacked body’s in the box interestingly enough that’s exactly where all 11 of Mané’s goals came from. Again young and full of potential, I expect a some exciting performances from Sadio Mané, and really looking forward to his link up play with the team. Joel Matip was voted in the Bundesliga team of the year, he was a absolute rock for schalke 04, racking up over 180 appearances in the Bundesliga and over 40 in Europe so even at 24 he’s got the plenty experience. Matip’s main characteristics are power, speed, good feet and of course height.  With set pieces being are achilles heel his height will do us no harm. Last season he managed more tackles, interceptions and blocks than Skrtel, Sakho or Lovren, and also showed his ability to carry the ball upfield. Which since the loss of Agger we’ve not really had. 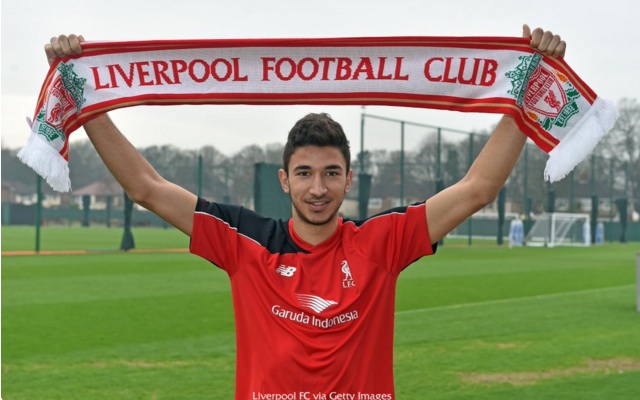 Marko Grujic has really set us fans off debating after only 2 preseason games, which he only played 45 minutes of in both, he still managed 2 goals and a Gerrardesque celebration. Well what’s he give us this upcoming season, again height, strength, composure on the ball and is known for good vision for passing. Again it seems Klopp is making a powerful team, full of goals which Grujic doesn’t lack. Scoring 6 last season for Red Star Belgrade his shooting ability will only add to our goal threat, and of course his height, being taller than all of our midfielders. Grujic I believe will become a fan favourite, adding goals from the midfield, winning ariel duels and being a box to box maestro! Watch out for this one! 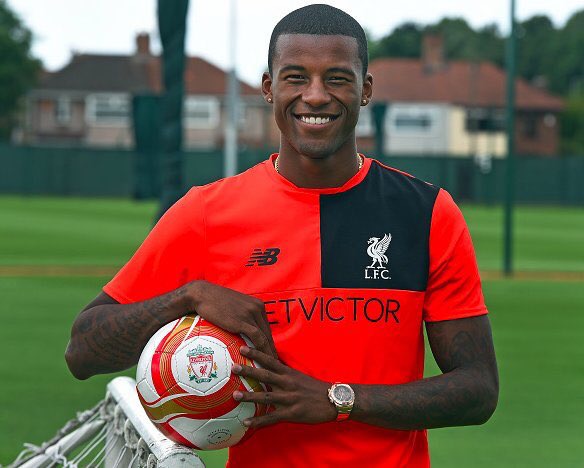 After 4 seasons at PSV Wijnaldum put away 40 goals and 15 assists, eventually captaining to the title in 2014/15. He then joined Newcastle and in a team that struggled last season, eventually getting relegated Georginio Wijnaldum still managed to impress. His flashy, skillfull runs and ability to hit the back of the net on 11 occasions, more than any Liverpool player in the league, also 5 assists to his name, but where does he fit in our team. Here’s the good bit he’s so versatile that he’s played winger,midfielder, defensive and even striker. Klopp has admitted being a long term admirer of Wijnaldum and looking at his skills, passing, through balls and again more speed to the team, you can see why. Our attacks this season could be back to their best and this man adds only more danger but at the same time could be defensively as important. A name that would have many stratching their heads, but klopp was well aware of this gritty, leader of a defender. He’s got over a 100 caps for Estonia under his belt and has captained them also. Although many see him as only back up, he actually made the most blocks for FC Augsburg, and significantly the 4th most clearances in the Bundesliga. He’s a experienced left footed powerhouse, abit of much needed old school defender. Who lets be honest even if a back up option is a much needed character for the defense. Klavan has been known to play left back, so could also be back up for Moreno being a more defensive option. Don’t judge this one alone on age as could be key, especially looking at our injury history. By all means not someone to write off.

Many must be thinking why, but with bags of experience and great expertise to pass on to our younger goalies this is maybe another wise move from Klopp. Only signed on a short contract and being 3rd choice goalkeeper. The lack of games this season, I personally think this is more of a coaching role with the added option of playing if injuries become apparent again.

Looking at the attacking options we have this season in Sturridge, Origi, Ings, Benteke, Mané, Coutinho, Firmino, Wijnaldum, Lallana and a host of youngsters. Not forgetting a strengthened team throughout and a new willpower to win, a new style, a different mentality. With all this talent and Klopp at the helm it’s surely time all doubters start to believe. This could be our most attractive attacking football since 2013/14?