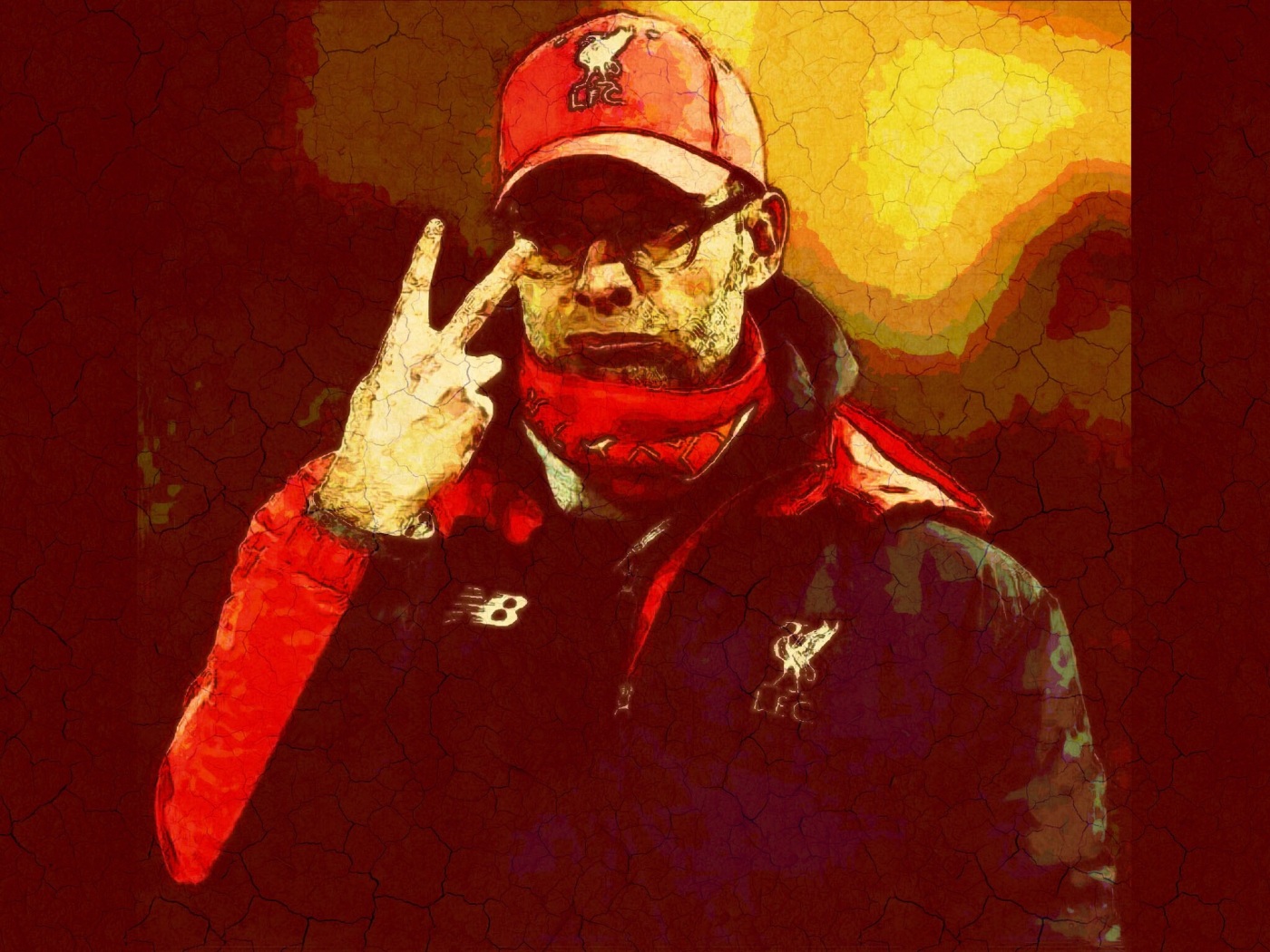 Over the years Liverpool’s transfer activity has often been frustrating to say the least, obviously with a few exceptions (Suarez £22.8 million and Sterling 50 million). Often held at ransom for mediocre players, committee signing’s that didn’t fit our style, and not strengthening in the right areas. That is until now, where Jürgen Klopp seems to be in control and has added some key factors to our transfer business.

Finally covering key parts of the team, adding much needed depth to our squad. We’re finally becoming ruthless at dealing with transfer negotiations, no ones going on the cheap and the manager seems to be the one choosing who coming or going. I love the fact Klopp is loaning out youngsters to guarantee game time, but only it seems to people he knows and trusts. After signing a 6 year contract, these are such important signs to show that Klopp has a vision and business model to take us back where we belong.

Is There A Trophy On Route To Anfield?

Looking ahead to this upcoming season on the trophy front, can you believe the last time Liverpool lifted a trophy was 2012. Kenny Dalglish was in charge as we went all the way in the carling cup, finally winning on penalties against Cardiff. Strange to think since then we’ve sacked King Kenny, brought in Brendan Rogers, came in touching distance of the premier league, spent near 300 million and ended up with Lambert and Balotelli up front? But after 11 games last season, players looked exhausted and out of ideas, in our unbalanced squad. We decided to change and to our delight signed Klopp. Anfield needed a lift in mood, and Klopp who won successive titles in the Bundesliga and a runners up champions league medal is just the man to bring back our famous atmosphere and of course silverware.

In his first season, we began to dream again, optimism and belief filled Anfield and any where our amazing fans travelled to. Without making a single transfer we ended up in 2 finals, neither going the way we hoped, but let’s be honest you’ve got to be in it to win it and bugga me it weren’t half a fun journey. This is where we belong in finals, amongst the trophies again. It’s no doubt were a big club and I believe now is the time we will reflect that in silverware. If what we’ve seen so far is a reflection of what the future may hold, then a cup could really be a reality again. There’s 3 competitions to challenge and no European football, so I can see us having a proper crack at it, this season. Obviously the Premier league is priority, along with returning to the champions league but I can’t see Klopp underestimating what a good cup run means to us fans. We’ve been well overdue a trophy, and with our new style and work rate don’t be shocked to see us excell. Forgive the clique but “this is our year” comes to mind, and if anyone can Jürgen Klopp can.

Whether we get our long awaited trophy this season or not, we will always do our bit. Time to stop dreaming and start believing! “At the end of a storm is a golden sky”