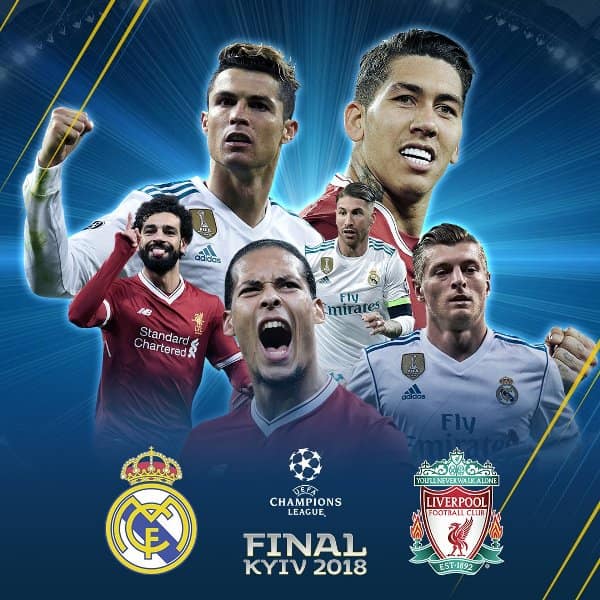 Liverpool are back in the Champions League final for the first time since 2007 and second European Cup Final in 2 years, they lock horns with the Los Blancos at the Kiev Olympic Stadium aiming to add a sixth Champions League trophy to the cabinet.

Liverpool have blown teams out the water in their Champions League campaign, flying past Porto, Manchester City and AS Roma in the knockout stages to book themselves in the final. 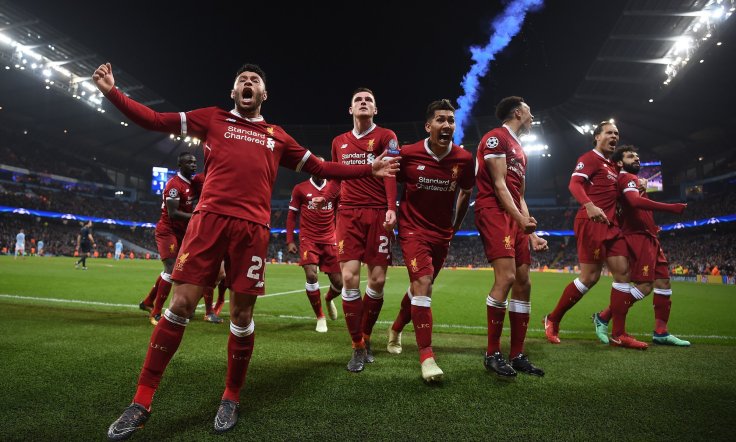 The only time the Red Men got beat was the return fixture at AS Roma, getting beat 4-2 with two late goals from Radja Nainggolan, but still knocked the Italians out winning 7-6 over both legs.

While Liverpool head into the final being massive underdogs, it hasn’t stopped them before from being victorious in similar circumstances beating AC Milan at the Ataurk Olympic Stadium, Although they face a Real Madrid side that hasn’t had the best of seasons in the La Liga, are looking to lift the trophy for the third season in a row.

Liverpool head into the final after a two week break since finishing off their Premier League campaign, they had flown out to Marbella for a warm weather training camp, while their Champions League final opponents prepared themselves to face Villarreal. 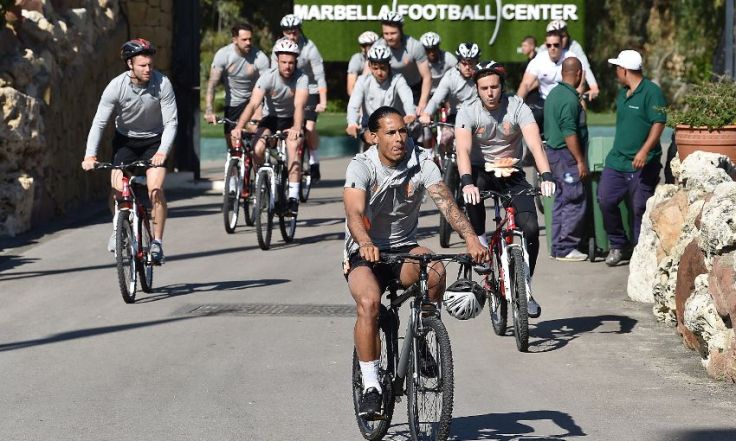 On the last game of the season against Brighton at Anfield, Jurgen Klopp played a full strength squad, most probably very similar to the starting line up for the final and went on to win the 3 points without breaking a sweat. Klopp and every Liverpool fan will be hoping for the same performance again in the final on the 26th may.

Joe Gomez, Joel Matip and Alex Oxlade-Chamberlain have already been ruled out of the final, but German midfielder and want away Emre Can, who has been missing from action for the past two months with a back injury, returned to full training on Monday when they held an opening training session at Anfield in front of the media.

Jurgen Klopp had a press conference after the training session and was cautious about Can being involved in the final, adding: “It depends always on the reaction, but let me put it this way, ten days ago I didn’t think it is possible he could do what he did today. It looked good. It was really positive, but we have to wait. The door is open – he is really desperate to be a part. We shall see”.

James Milner who also missed the final game of the season against Brighton due to a “little injury” was back in full training on Monday and is one of the favorites to start in midfield for the final on Saturday.

European’s most decorated club who edged past Bayern Munich in the semis, are hunting down a hat-trick of Champions League trophies after winning the competition in both 2016 and 2017.

Real Madrid have just finished their La Liga season finishing third and struggled in some parts of the season, they played Villarreal on Saturday evening, blowing a two-goal lead to draw 2-2 in their last game before they turn towards the Champions League final.

Los Blancos coach Zinedine Zidane handed a debut to his 20-year-old son Luca as first choice goalkeeper Keylor Navas was rested for the big game against Liverpool, but still started a strong team.

Real Madrid head into the Champions League final with no fresh injuries or any player suspended, something Zinedine Zidane said he is “more than happy” with and said Ronaldo is “120%” fit. 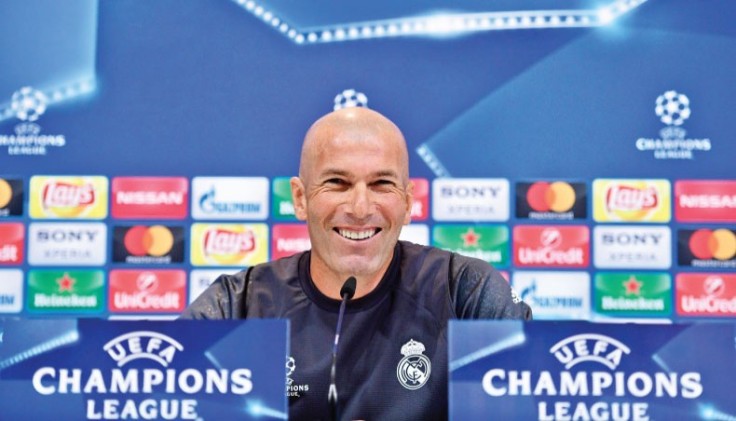 The first of the five previous meetings between the clubs came in the 1981 European Cup final in Paris. That night, those in red defeated their opponents in white through a single goal from left-back Alan Kennedy securing Liverpool’s and Bob Paisley’s third success in the competition in five years. 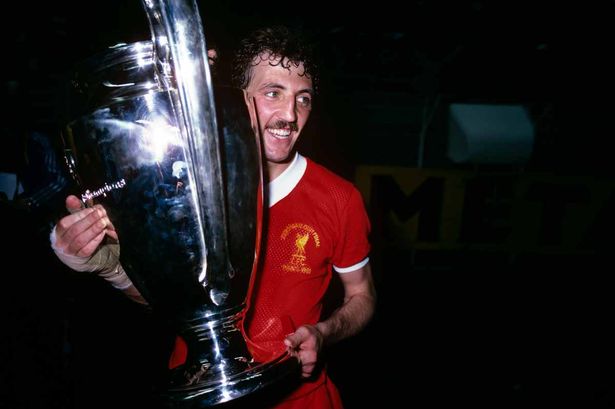 Almost three decades passed before they battled it out again, this time in the Champions League round of 16 stage, during the 2008-09 campaign. Rafa Benitez’s Red army silenced the Santiago Bernabeu through Yossi Benayoun’s header and finished the job off by wiping the floor with the Spainish giants at Anfield 13 days later with a 4-0 hammering.

It was a different story and a completely different team that come up against Real Madrid in the 2014-15 campaign, having ended their wait for the most wanted 10th European Cup in the Previous campaign, Real Madrid was too powerful on all fronts against Liverpool when they came to Anfield in the group stage walking away with a 3-0 win and being victorious again in the return leg in Spain with a 1-0 win as Brendan Rodgers’ side bowed out before the knockout stages.