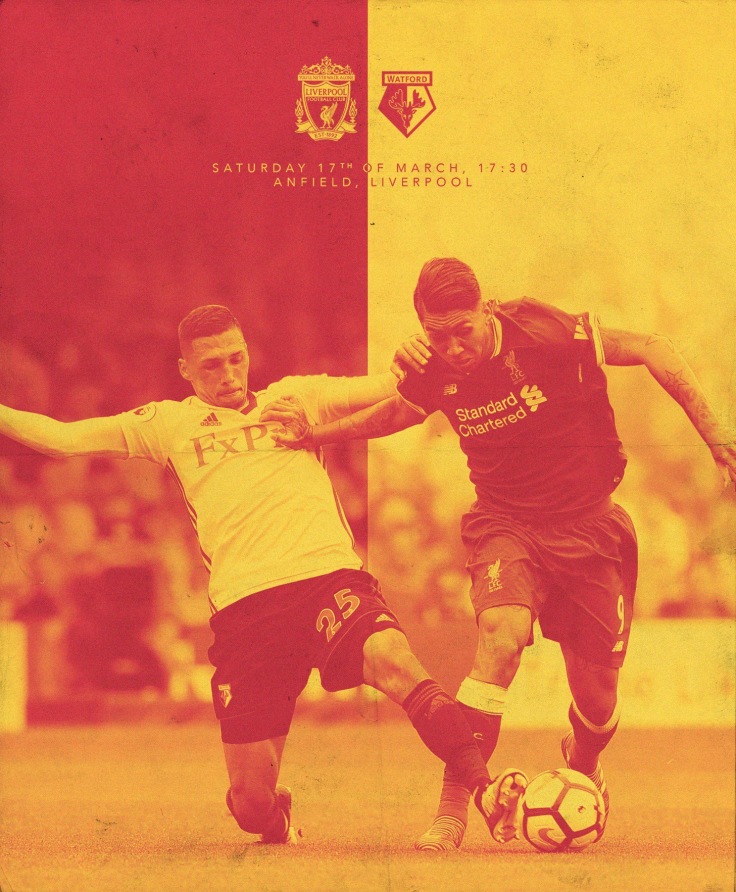 After a disappointing result on the weekend the reds will be looking for a quick response in order to siment there place in the race for the top 4. 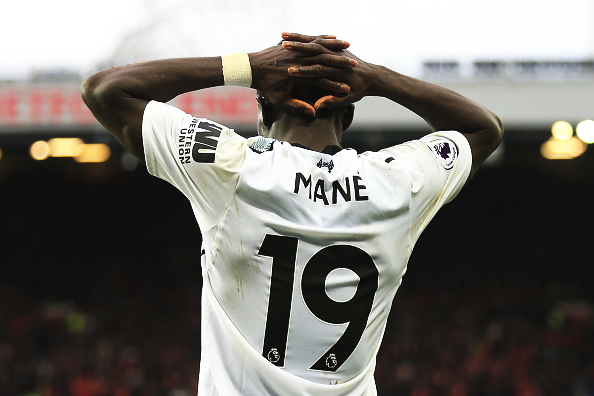 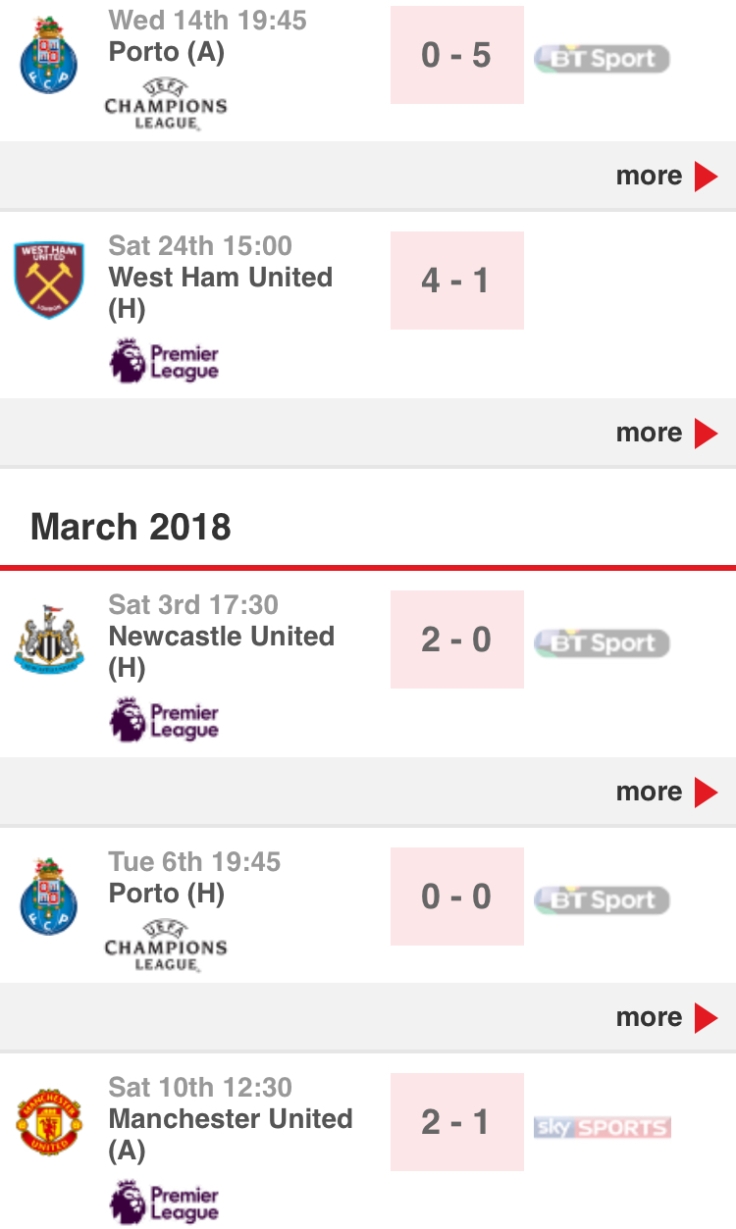 Jurgen Klopps men will be hoping to bounce back from a disappointing result to huge rivals Man Utd after a 2-1 defeat last Saturday. The red men are unbeaten at home in the premier league all season in the Premier league and will hope to continue that run on Saturday.

Watford go into the fixture sitting in 10th place , 9 points above the relegation zone. In there last 5 matches Watford have collected 9 points …

The Hornets have been in reasonably good form as of late with notable wins against top 4 rivals Chelsea and local rivals Everton in their last 5. Watford’s style of play is to play from the back and build there way up the pitch was is unusual for a team outside the top 6 no matter who they are facing, this could play to Liverpool’s strength knowing they can press Watford very high.

The young pacey and tricky Brazilian Richarldison will surely be the biggest threat to Liverpool on Saturday. The 20 year old Brazilian has racked up 5 goals and 4 assits In 30 Premier League from the left wing in a superb debut season in the top flight. He can defiantly cause Trent Alexander- Arnold or Joe Gomez issues so Liverpool will defiantly have to be wary of the young Brazilian .

There is no new injury news for the reds , if anything only positives with the return of Gini Wijnaldum who returns after illness to bolster Jurgen Klopp’s midfield options. Nathaniel Clyne has continued to train with the first team , however the Watford game will come to soon for the Englishman as he looks to rebuild his fitness from his 7 month injury nightmare.

However, Liverpool’s oppents Watford are growing with injuries as Tom Cleverly and Gerard Deulofeu both ex Everton players join Kabasele and Younès Kaboul on the injury list. A positive for Watford is number 1 goalkeeper Gomes returned to training on Thursday and looks set to be fit in time to face the reds at Anfield on Saturday .

Liverpool and Watford have faced 29 times in all competitions throughout the years with the reds winning 20 losing 5 and drawing 4 including the 3-3 draw at vicarage Road back in August. Liverpool beat Watford 6-1 at Anfield last year with Mane Firmino and Wijandum on the score sheet who are all expected to play a part on the weekend.

The match will be covered on BT sport kick off is at 17:30 pm as the reds look to continue to get the points on board for the race for the top 4.