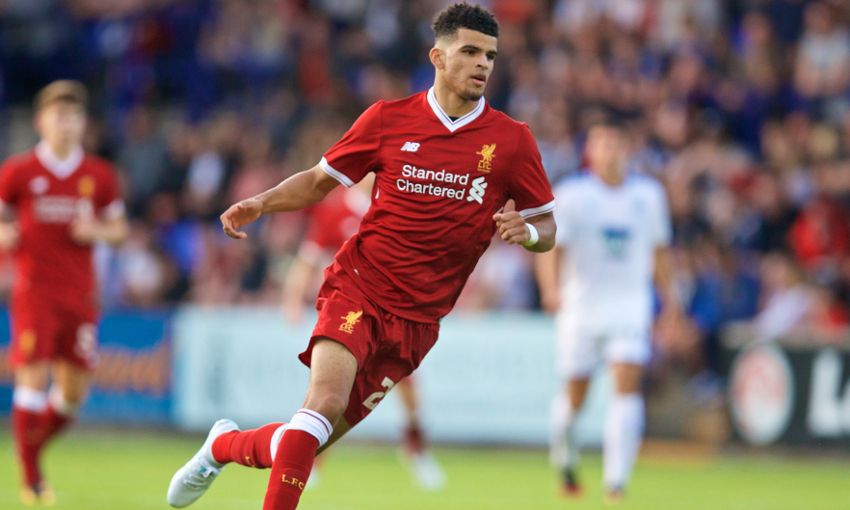 There may be a lot more to be seen of Dominic Solanke for Liverpool, than people may have first envisaged. 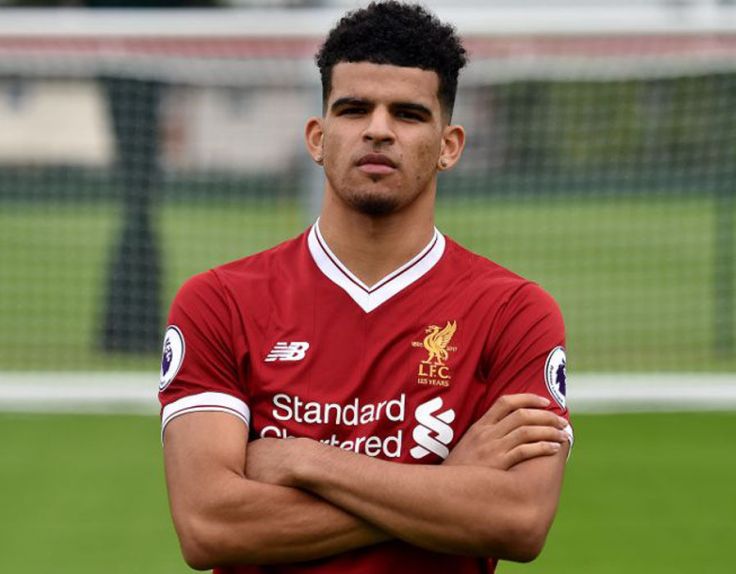 The 19 year old English striker who moved from Chelsea in July for a reported £3 million, has hit the ground running and looks to be a clinical finisher.

In pre season he has scored three times in eight games, as well as playing his hand in two goals, a fairly respectable return for someone so young.

His power and physique make him effective both charging though on goal and aerially .

His first goal for the Reds was a low driven effort, which sailed into the bottom left corner against Crystal Palace in the Premier League Asia Trophy- which Liverpool went on to win. 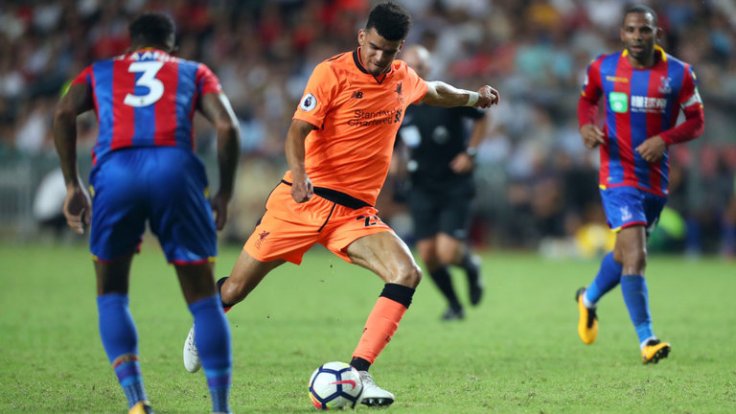 His second came in the form of a towering header against Wigan. Likewise, his third was engineered in the air, as he nodded past Athletico Bilbao’s keeper Kepa Arrizabalaga, in Jürgen Klopp’s side 3-1 win at the Aviva Stadium, Ireland.

One man these promising performances spells trouble for is Divock Origi.

The young Belgian striker has struggled for form lately and looks somewhat rusty in front of goal.

Last season, with Daniel Sturridge ruled out through injury, and setbacks in midfield prominent, Origi was given a run of games to show his ability.

He went on a streak of scoring in four consecutive league matches, but struggled to maintain this.

He then couldn’t find his shooting boots, as he then went ten games without a goal and found it challenging to sustain good form.

With Daniel Sturridge being a very unpredictable player in regards to injuries, Solanke may be called upon to deliver the goods.

Sturridge looked set to be back to his best recently, after battling injuries which have blighted his Liverpool career.

But, after scoring against Bayern Munich in the Audi Cup semi final in pre season, he injured himself yet again.

It is hard to predict how frequently he will appear in a Red shirt this season due to the randomness of his reoccurring troubles.

If Sturridge is out injured for a lengthy time, as he has been for the last couple of seasons, Liverpool don’t really have any other out and out striker; other than Origi and Solanke.

The only other alternative being Danny Ings, who too has had awful injury issues since his arrival from Burnley two years ago and thus has barely featured. 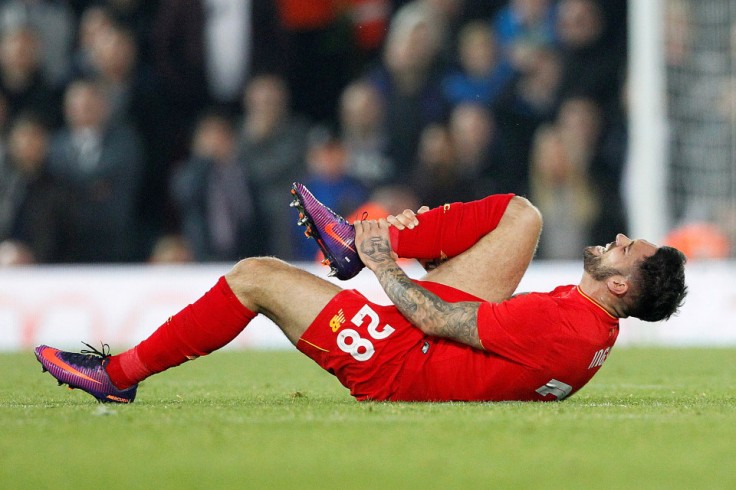 Origi, like Solanke is still young, but the new man seems to have an old head on young shoulders- his maturity on the pitch, seemingly impressive.

The Reds do not tend to play with an actual striker under Klopp, with Roberto Firmino preferred as the false nine. Should Liverpool choose to play a striker, he looks to be more suitable than Origi.

Solanke recently won the World Cup with the England Under 20’s side, as well as collecting the Golden Ball award, which is presented to the best player in the tournament.

Players who have won this previously,  include: Lionel Messi, Sergio Aguero and Paul Pogba.

These two accolades exemplify he can be a lot more than just a bench player and also conveys how lucky Liverpool are and conversely, how foolish Chelsea were to dispose of him.

The young Englishman won Chelsea academy player of the year 2014/15 as well as England Youth Player of The Year 2015.

He has enjoyed great success with a team that has been the most successful of its kind in the last few years- with Chelseas youngsters winning numerous titles.

His goal scoring numbers at youth level speak for themselves.

He also had a spell at Vitesse Arnhem in Holland, (2015/16 campaign) a club Chelsea ship players on loan to frequently.

Adapting well to a league many English players may struggle in, is a key indicator of the talent bursting out of Solanke, with most youth players finding their way with teams in the lower divisions of English football. 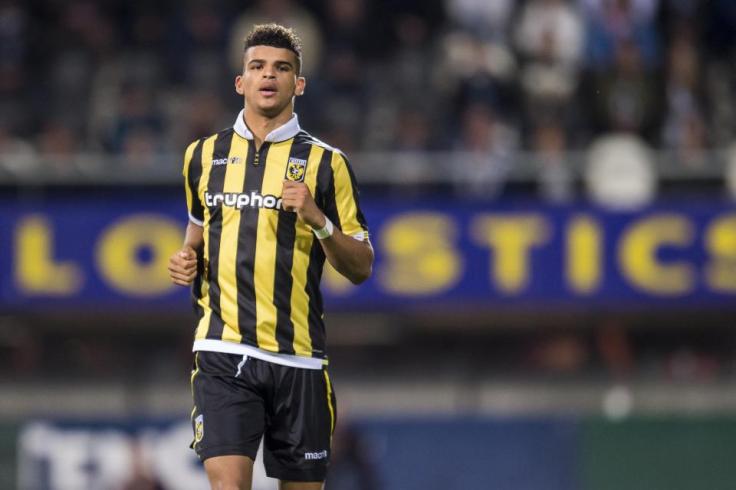 Solanke ended the season with 7 goals in 25 appearances, just three behind the top scorer.

This daring year away, shows he is up to challenges and is willing to work hard to play- as he took a leap of faith to a unknown league, which is something Klopp probably saw in him.

Although he may not play much in the league, I believe that starts in competitions such as the FA and Carabao cup should be imperative. He has the ability to fire Liverpool to the latter stages.

What is admirable about the Reds is that in a transfer market of madness, where everyone is now worth £40 million plus, where you have to spend big if you want to compete- Klopp has opted for young, homegrown talent.

This is something that has become a rarity in the game, with an influx of foreign players gracing the Premier League each season.

Klopp has put his trust in a player who isn’t a big name, but doesn’t need to be, just because he doesn’t have a huge price tag slapped on him, it still makes it a fantastic acquisition.

As he still has age on his side, the striker will continue to develop and morph into an even stronger player.

But, the early signs are exciting for Liverpool and it looks to be a piece of shrewd business by Klopp.