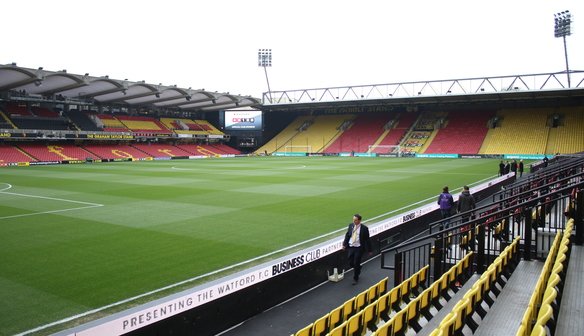 The reds head into the new Premier League campaign on the back of an unbeaten pre season looking defensively sound and lightning in attack. New summer signings Mo Salah, Andy Robertson and Dom Solanke seemed to have settled with the group well showing some signs of great things to come. As a whole I think all reds fans can be excited ahead of the first game vs Watford this Saturday lunch time. 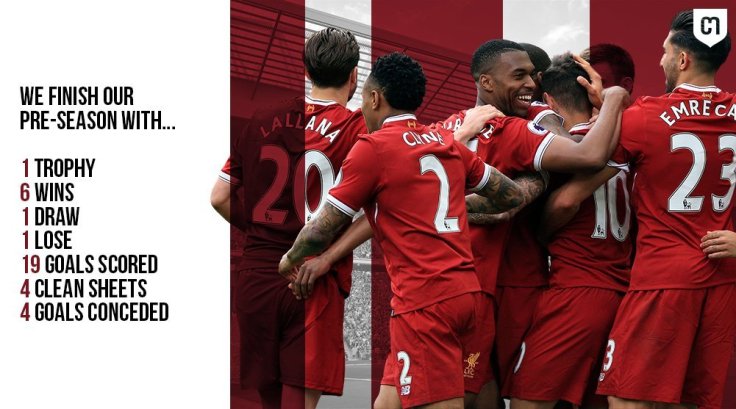 The big news coming from Anfield today is Phil Coutinho is not for sale in an official club statement posted from FSG. However conflicting reports coming from sky sports news is that the Brazilian has handed in an official transfer request but journalists close to the club quickly denied these rumours. 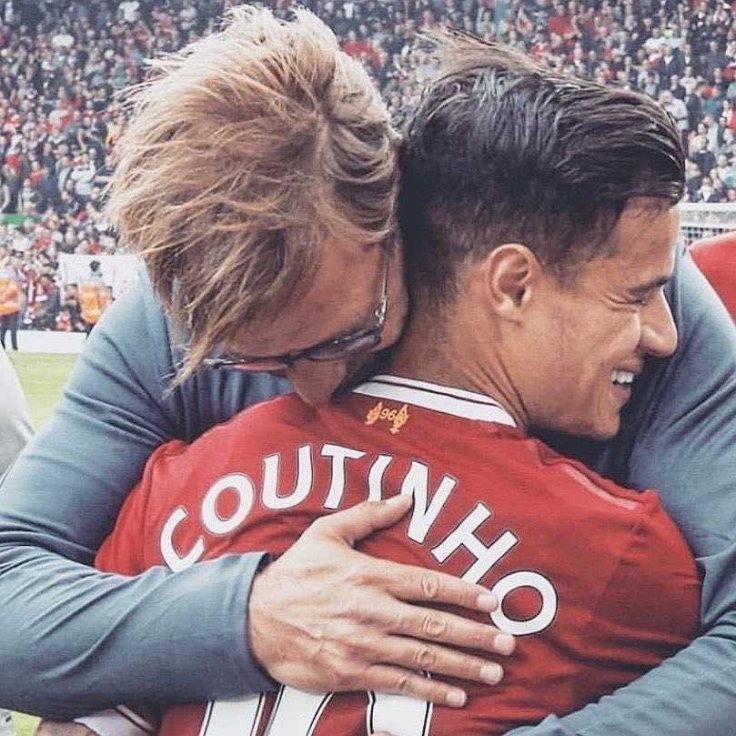 With the injuries we have going into the season opener I think the team kind of picks itself. I have gone for a 2-1 win to the reds 😉 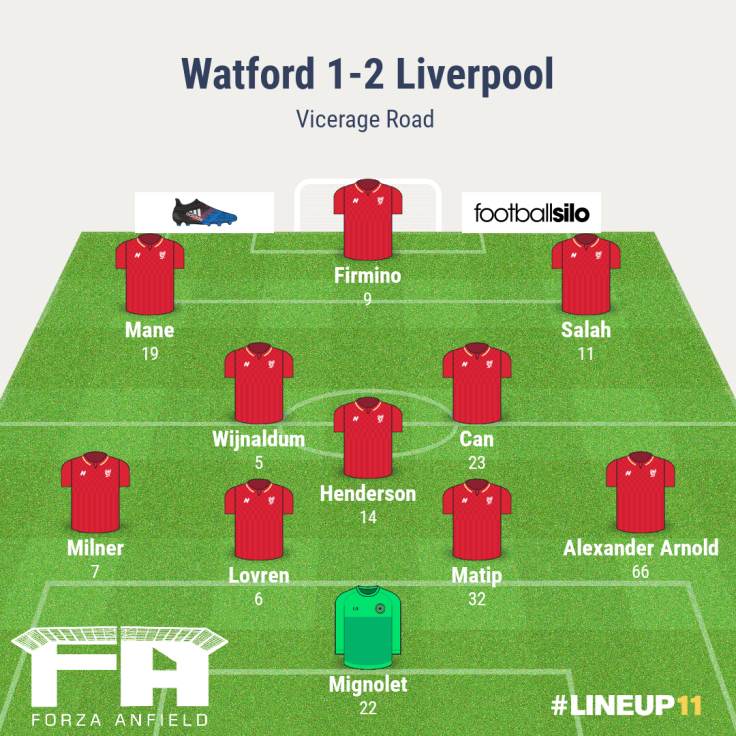 Liverpool have won 20 of the 28 meetings between the two clubs drawing 3 and losing 5 to the Hornets. The last time we met Watford towards the back end of last season at Vicarage Road we took all 3 points in a 1-0 witnessing the goal of the season from our German midfielder Emre Can. Our last defeat to the Londoners also came at Vicarage Road losing 3-0 back in December 2015. 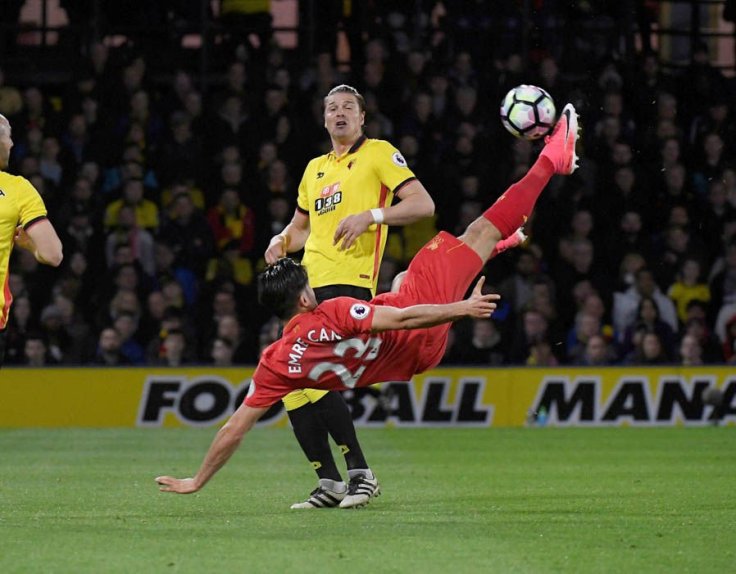 After a long summer without football, like myself, I bet we are all glad to welcome back the premier league with open arms. Hopefully we can get off to a good start an take the 3 points home. 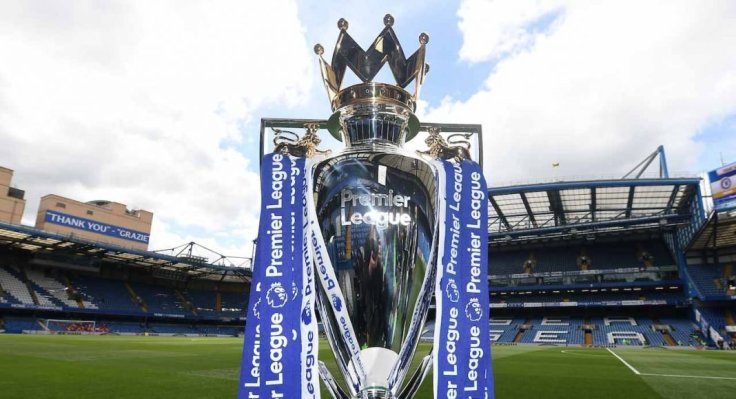 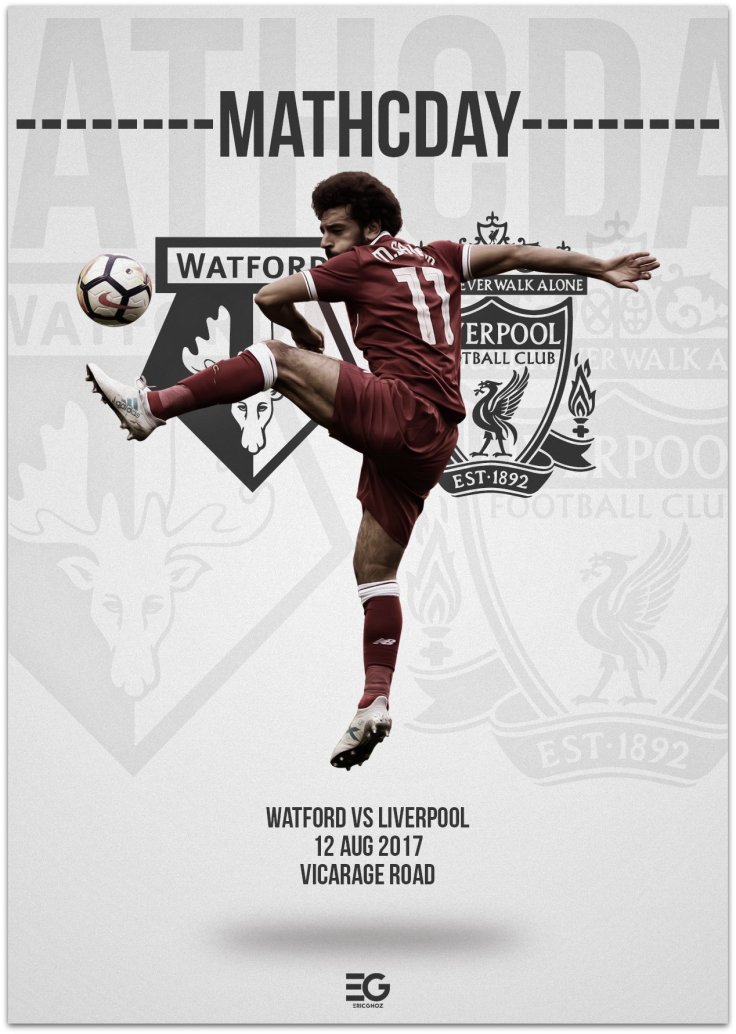