A bit about Jürgen Klopp…

He joined Liverpool and replaced Brendan Rodgers on the 8th of October 2015. He had agreed a three-year deal to join the club, and told fans in his first video, “We have to change from Doubters to Believers”. Sending a strong message to all the fans at the club.

In his first half season at the club (2015/16) he had already given the fans many moments to enjoy and celebrate at the club. Taking the club into two cup finals, in the League Cup and Europa League Final. Memories like that unforgettable night at Anfield against Dortmund, where Liverpool had made one of the greatest comebacks in club history winning 4-3 on the night. Liverpool went on to lose in both finals, against Manchester City and Sevilla. 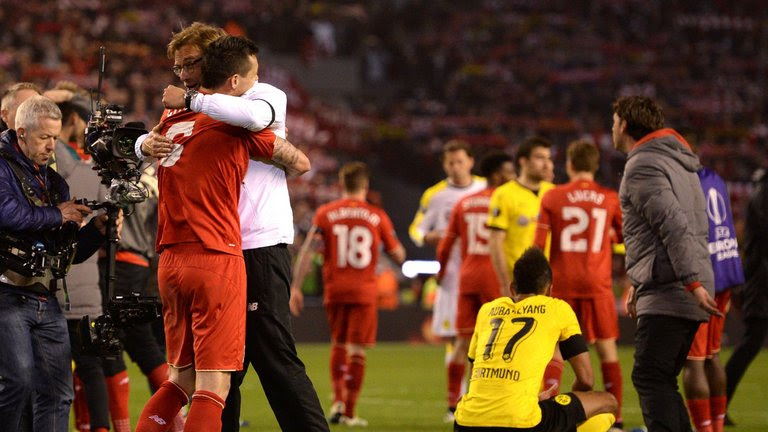 Recently Jürgen Klopp had completed his first full season at Anfield, and has secured the Reds a place in the Champions League Qualifiers this August. Was this a success or failure, considering how well Liverpool had started in the league? Beating the likes of Arsenal, Chelsea and Everton, also reaching the semi-finals of the League Cup.

Jürgen Klopp had his first summer transfer window to sign players he wanted to improve the squad with. With his biggest signing being Sadio Mané, the excitement for the new season was building up.

Klopp joined the Reds less than two years ago, and in that time we have seen our club develop as a team, and we have been rewarded with Champions League Football back at Anfield next season. Liverpool started the season strong, beating most teams comfortably and sitting high up in the table. Even staying first for many weeks, we were showing good signs of where the season was going. Could Liverpool be one of the main contenders for the Premier League title? The first half of the season (August-December) Liverpool had only lost two in 19 games. Defeats including the terrible slip up away at Bournemouth.

A lot of decisions Klopp had made left Liverpool fans doubtful with a lot of questions that needed answering. For example, picking Loris Karius as first choice keeper over Simon Mignolet. Someone who was less experienced despite being the second best keeper in the Bundesliga. After consistently delivering poor performances he was finally dropped in December where Mignolet returned to Liverpool’s starting XI. Liverpool went on to win that game 3-0 against Middlesbrough at the Riverside Stadium. 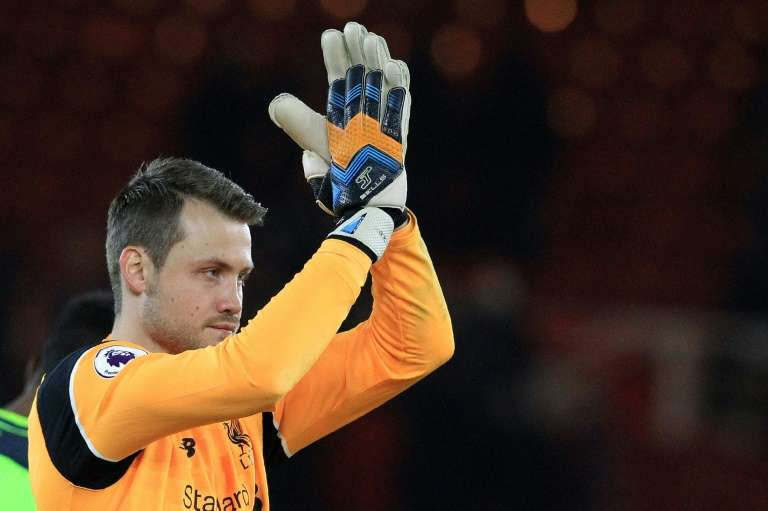 Simon Mignolet thanking the away fans for their support at the Riverside Stadium.

Liverpool’s key player, Sadio Mané had to leave Liverpool and join his country Senegal in January for the Africa Cup of Nations. This left Liverpool fans feeling frustrated and disheartened by his absence as it had left the club in a difficult situation with games coming up against Manchester United in the Premier League, Southampton in the League Cup Semi Final and Liverpool’s FA Cup campaign.

Unfortunately, due to injuries and losing players who had international duty Liverpool’s season went downfall in January. Being knocked out the FA Cup by Wolves, losing in the semi-final of the League Cup against Southampton, and dropping points in the Premier League.

This was seen as a positive, with the players Liverpool had available in the squad, being knocked out of both cup competitions meant they could focus on securing top four and bringing back Champions League Football to Anfield.

So with Liverpool hopeful of adding to Mohamed Salah and bring in top class talent this summer, could we see Liverpool as title challengers or are they still some way off?