With the transfer market in full swing and LFC already signing the likes of Mohammed Salah and Dominic Solanke, LFC fans have begun to become restless in the prospect of signing players such as Virgil Van Dijk and Naby Keita. Klopp has shown in the past that if he does not get the player he wanted then he will not buy a player close to what he wanted initially, instead sticking to what he already has available, we seen this with James Milner in the 2016/2017 season with Milner being a makeshift left back virtually all season. But the question is, is this the correct policy for Liverpool? 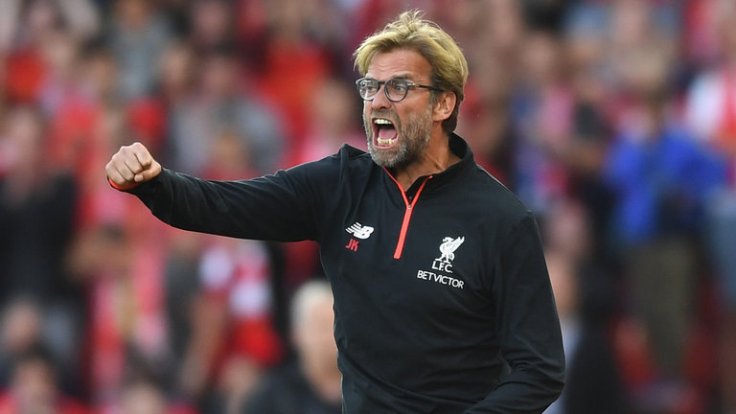 There has been many debates in the LFC community on whether this policy is correct or not, many believe that the older LFC policy worked best which was that Liverpool, if they don’t acquire the desired player, should then still sign another player with similar abilities, whereas other LFC fans trust Jürgen Klopp’s reasoning and believe the squad is strong enough to where money does not need to be wasted on a player no one wanted in the first place, we will compare these arguments.

Lets start with the argument that Liverpool should sign a player if they cannot sign the no.1 choice signing. We can see an example of this situation in the summer of 2005 when after failing to sign Dani Alves, Liverpool then purchased Jermaine Pennant from Birmingham and Peter Crouch from Southampton. Some would argue that buying these players still strengthened the squad and contributed to the squad in some situations and in times when key starting players were injured, these players were on hand to fill in the positions. On the other hand, some LFC supporters would say that if Liverpool couldn’t sign Alves, they shouldn’t buy another player that isn’t desired.

With this unrest and mounting pressure on the LFC staff, Jürgen Klopp has called for calm and “patience” in the current transfer window stating “The transfer market opened a few days ago, it will be a difficult one like it always is,” Klopp then went onto say “Now sometimes you need to be patient and that is what we are in the moment, to wait for the right moment and we will see what happens. This squad will be stronger than it was last year and that is a real reason for real optimism.”

But what do you think? Should Liverpool ‘panic buy’ if unable to get the player that was desired, or just stick the squad already available? Tweet your thoughts and opinions to @jackanythinglfc ! YNWA