Reports – Liverpool give in to Roma demands 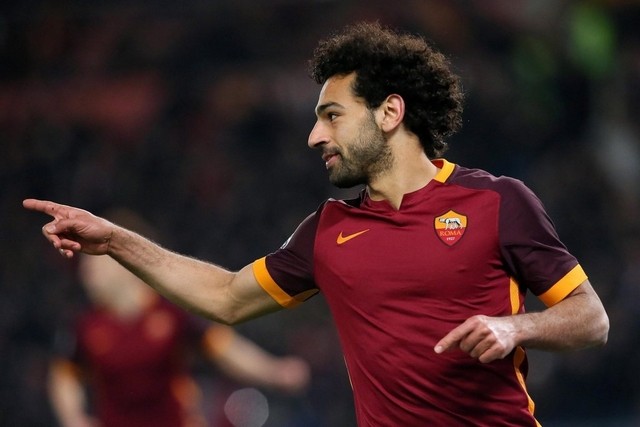 Rumours are that Salah to Liverpool is getting closer (yes i know you have heard that before). It is expected that Liverpool will increase their offer over the weekend to meet Roma demands of the £35m.

Sky in Italy: Roma expecting Liverpool to come back with an improved offer for Mohamed Salah this weekend closer to their £35m asking price

There are also some reports from an Egyptian news sourse Yallakora which say Liverpool have in fact agreed a deal for Mo Salah and that a medical is due soon!

.@LFC reach an agreement with @ASRomaEN about Mohamed Salah who prepare for the medical on the next days.

It’s hard to believe such reports until we see the Melwood lean but it could turn out to be a good weekend if it happens.

Announcing Salah on the weekend so fans have something to celebrate without Football on.

Anything Liverpool all started back when before a Liverpool game I decided that instead of me looking at other Liverpool accounts and engaging with there posts, i wanted to share my knowledge on my beloved Liverpool and post updates, news and gossip for others to see. I wanted to create a space for people to discuss there views (regardless of how irrelevant they are) and open up discussions at the same time.