Liverpool have rejected an approach from Huddersfield to resign Danny Ward on a permanent basis. (ESPN)

Ward played an entire season on loan at Huddersfield last season. He played 43 league games for The Terriers and won promotion to the Premier League by winning the play offs, after finishing 5th in the league.

In a successful campaign, he proved not once but twice to be a hero during the play offs, saving crucial penalties in both the semi final and final.

At only 23 years old and the season he just had, it’s clear why Liverpool aren’t willing to sell him, it’s likely he could return on loan, or be loaned elsewhere for the upcoming season.

After an impressive loan to spell at Aberdeen, he was recalled early by Liverpool and promoted to the bench. He made his Premier League debut against Bournemouth in a 2-1 win, in April 2016. He is a member of the Wales international squad, earning 3 caps and played during the UEFA Euro 2016 competition. 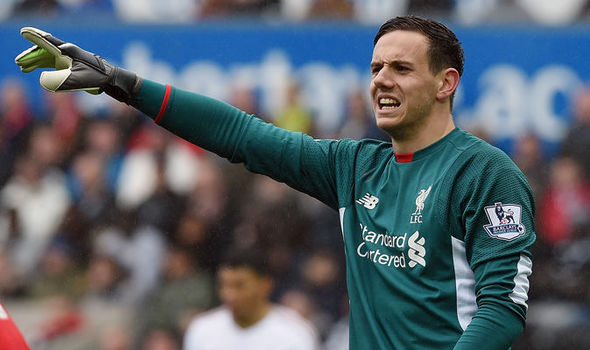