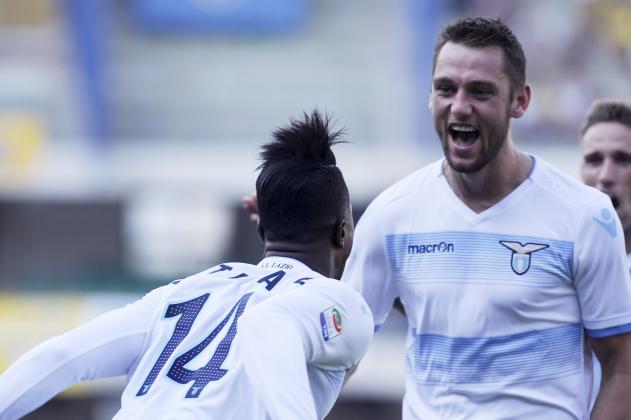 It may not be one of the most trusting sources but 90 min.com are reporting via Il Messaggero that Liverpool are in talks with Lazio over the possible signings of Dutch centre back Stefan de Vrij and Senegalese winger Balde Keita. The article says that Balde Keita (22) will cost around £20 million which isn’t a bad price for a player who scored 16 goals in 21 Serie A appearances last season. The article doesn’t give a price for de Vrij (25) but says that Liverpool are interested in doing a combined deal worth £40 million with some outlets reporting that Divock Origi could leave Liverpool and join Lazio but that appears unlikely.