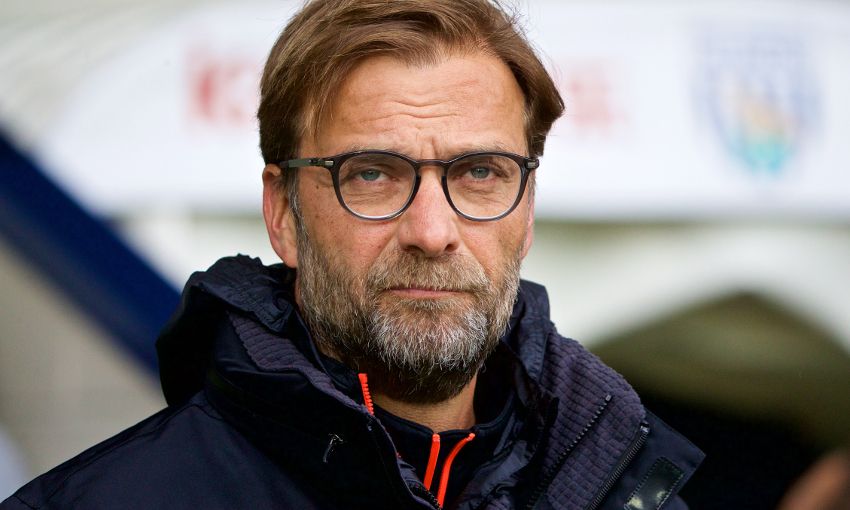 Liverpool are expected to spend over £100m on new players this summer according to many reports. This figure could be higher with potential sales of fringe players.

Virgil Van Dijk, Mohamed Salah, Naby Keita, Christian Pulisic, Alex Oxlade-Chamberlin are all on Jürgen Klopp’s so called wish list as well as many other players. Names such as Michael Keane, Andrew Roberson, Timo Werner and Lacazette have also been reported.

Paddy Power suspended betting on VVD joining us while Sky have cut us into 1/2.

Liverpool’s Lucas Leiva looks like he’ll be going to Besiktas according to the Daily Express as the believe they’re looking for a replacement for their very own Canadian international, Atiba Hutchinson. However, Lucas demands £4.2m a season which could see the Turkish side potentially back out of this move. We’re hearing the player would prefer a move back to his homeland with Gremio but wage demand and security concerns in Brazil are also a massive factor.

Gremio are interested in re-signing Lucas Leiva but his wage demands and security concerns in Brazil make a deal unlikely. [Zero Hora] pic.twitter.com/zRBmwRvnT8

He was the number 1 target for the left-back position for the Reds who desperately need to strengthen before new campaign gets underway.

Bad news for Liverpool as one of their long-time transfer target Marco Reus received some treatment on the side of the pitch just past the 30 min mark, somewhere around his knee and was taken off for the rest of the game as they went onto win the German Cup final 2-1.

There was an error retrieving images from Instagram. An attempt will be remade in a few minutes.