Alex Oxlade-Chamberlain won the FA Cup with Arsenal and went on to say in a post match chat with Rio, Gerrard and Robbie Savage that he’d always wanted to be Steven Gerrard. 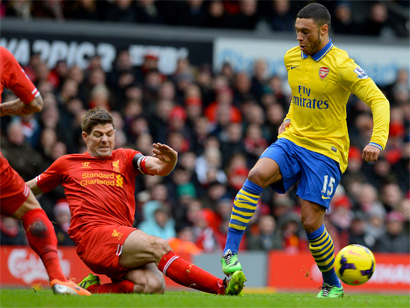 While talking to the BT Sport pundits after winning the trophy, Oxlade-Chamberlain was in conversation about his diversity on the pitch. Often deployed as a winger and wing back, he has set his sights on a more central role.

While talking about the central role, he went on to say “I’ve always wanted to be Steven Gerrard”. Over the summer, he has been linked to Liverpool. A player Klopp admires and looks to be open about giving him the central role he craves.

Oxlade-Chamberlain looks to be an interesting development over the summer, as the 23 year old has been strongly mentioned as a Liverpool target. He scored 2 and assisted 7 in the league last season. 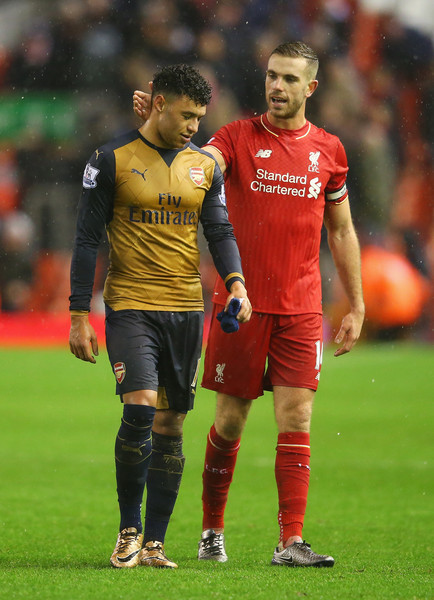 With Chamberlain only having 1 year left on his contract, the reds may look to get him at a reasonable fee.

🔍Oxlade-Chamberlain's versatility makes him an attractive option as a squad player, but #LFC are reluctant to pay over £20m (@MelissaReddy_) pic.twitter.com/Hi7dibmkUN

He is also a former Saint so it just makes sense!

Think we all know why Liverpool are interested in Chamberlain…. #LFC pic.twitter.com/cbHm10TR5A