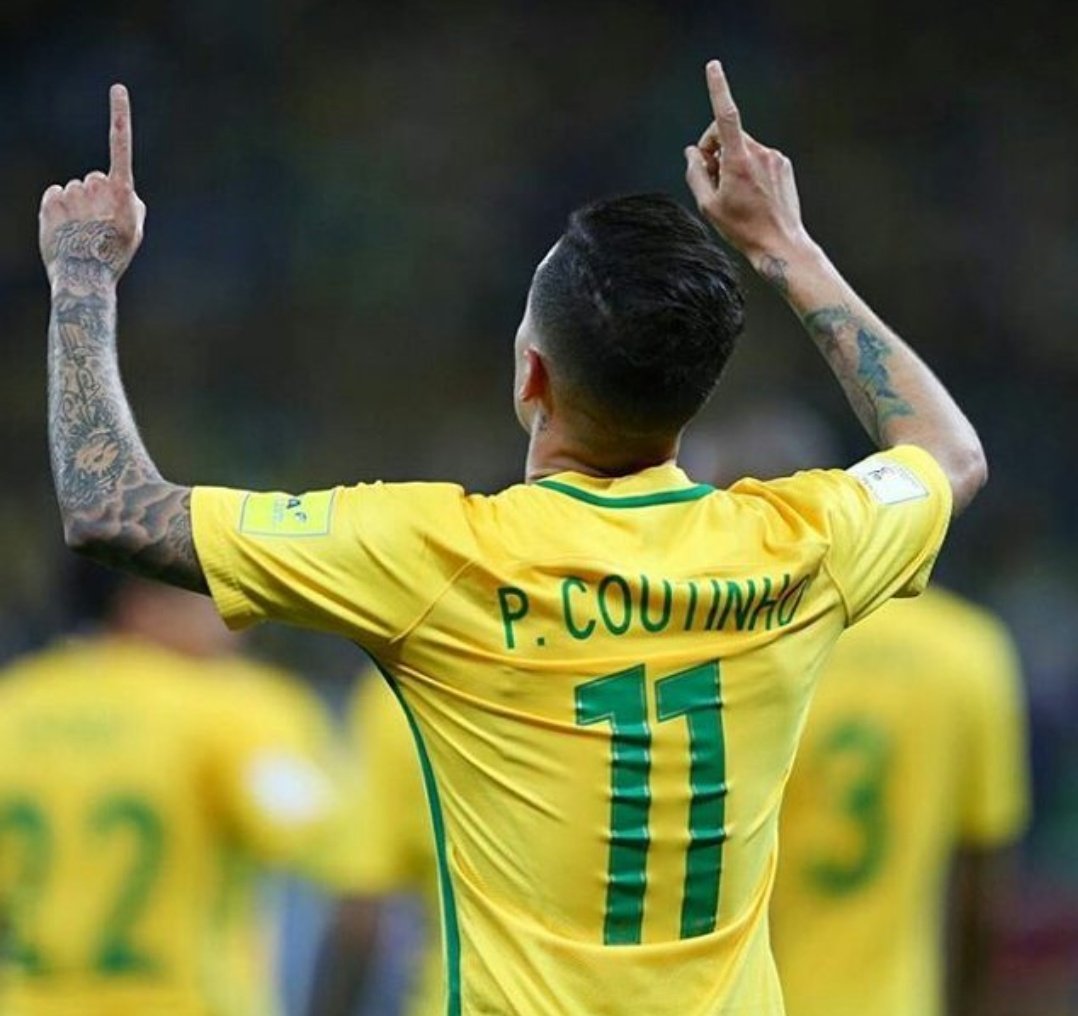 Liverpool’s Phillipe Coutinho is looking like the favourite candidate to captain his national side due to Neymar’s absence from international duty.

With Neymar out of Brazil's games next month, Coutinho is expected to Captain the side in his place 👌🔴🇧🇷 pic.twitter.com/WUzSpUmy90

The Liverpool playmaker has been in fantastic form in recent weeks helping Liverpool secure top 4 and possibly a place in the Champions League via a play off in August.

Liverpool's Goals in the Premier League 16/17:

Coutinho had one of his best seasons in the Premier League with 13 goals and 7 assists even though he missed 2 months of action..

Here he is in action for Brazil 🔥

Coutinho scored the 1st in Brazil’s 3-0 win over Argentina and what a goal it was!! 🔥🎩#LFC pic.twitter.com/ZufN0FaCfO