Can Lallana become a Liverpool legend under Jurgen? 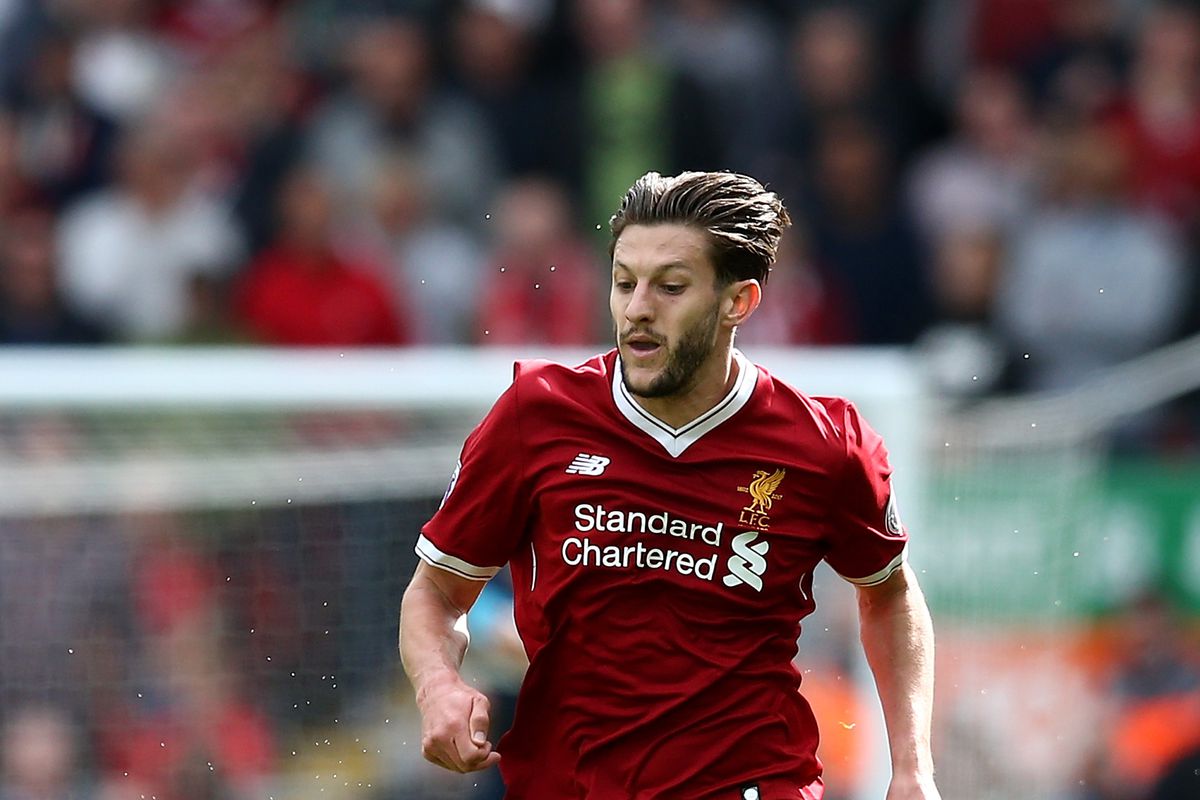 Adam Lallana has most definitely had the best season to date in the red Liverpool jersey, but will he become even better?

During the premier league 16/17 campaign Lallana totalled an impressive 35 appearances for the reds whilst securing 8 goals for the club. Not only did the 29 year old England international rack up a total of 7 assists but also he had an average of 1.6 shots per game and a total of 1.4 key passes per game across the campaign.

Former Red Luis Garcia believes Adam Lallana is a “special player” but also believes there is “more to come” from the Englishman.

Luis Garcia: "Like Coutinho, he's a special player who can do everything – from nowhere score a brilliant goal or play a brilliant pass." pic.twitter.com/B5UsiAuyBl

Luis Garcia: "He is one of those players that in the next couple of years we’re going to see as even more of a top player for the team." pic.twitter.com/Ia6Lr9S51x

With these impressive stats many believe Adam Lallana can become a Liverpool great in the coming years under jurgen klopp. Will other players come in and replace him or will he thrive under Jurgen next season…?