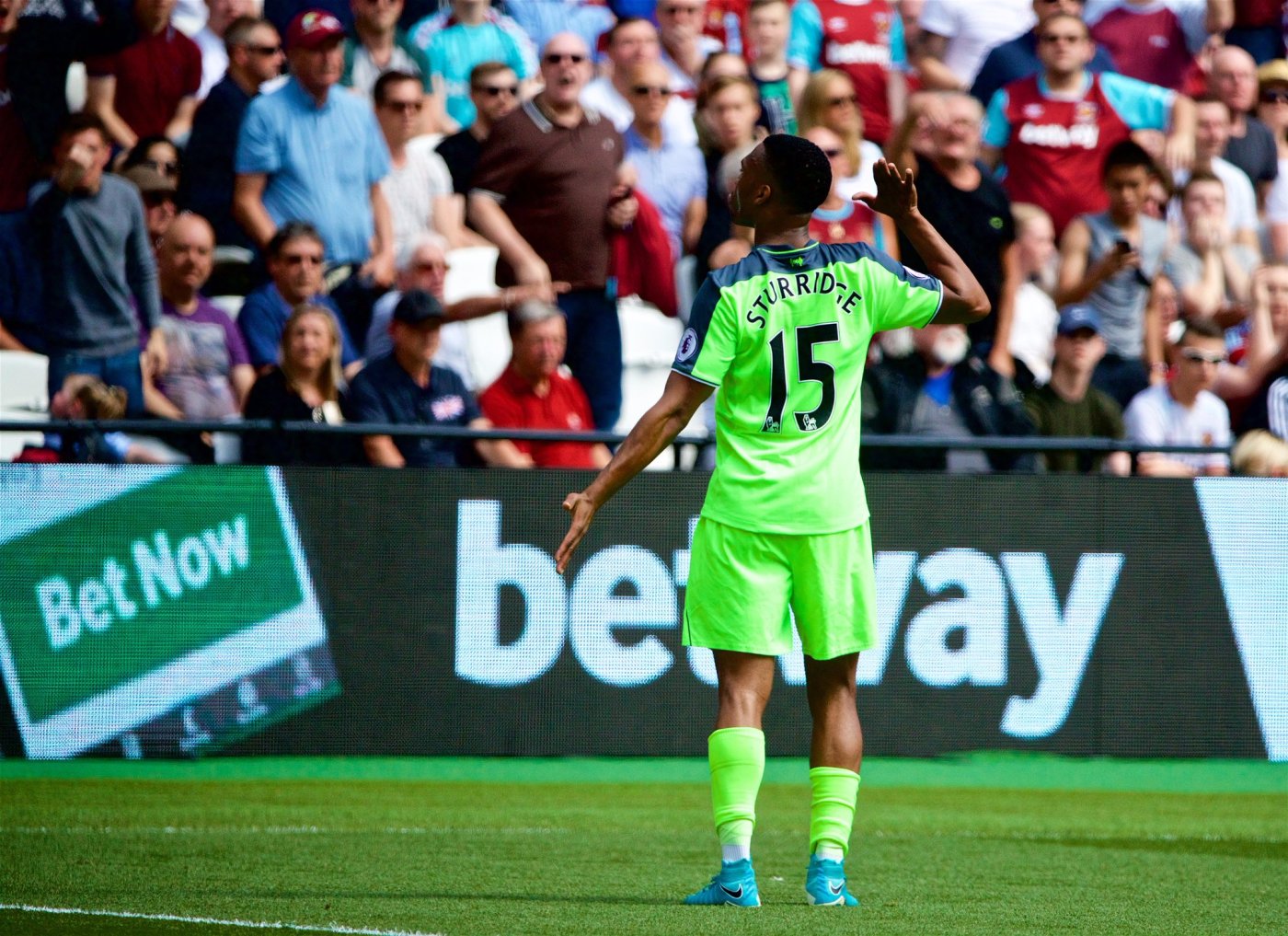 A sunny day in London, and it was a bright day for Jürgen Klopp’s men. Goals from: Phillipe Coutinho; Daniel Sturridge and Divock Origi sealed the 3 points for Liverpool, and they’re just one win away from Champions Leauge nights at Anfield. After Sturridge’s last start was in January, Sturridge started the game as Roberto Firmino was injured. An inch perfect pass from Phillipe Coutinho and a brilliant finish from Sturridge started off Liverpool’s riot. However, the match should’ve ended at 3-0 as Liverpool made a deadly counter attack, but also gave a penalty when Wijnaldum hand balled the ball. But that doesn’t change much of the game right?

Great day, and a clean sheet for the Belgian. He did what he had to do, and West Ham weren’t actually that dangerous.

Average performance, didn’t do much.

A monster in defence… he’s great at defending but needs to work on his set pieces.

Good performance, solid at the back.

Much improved game after the one against Southampton, and he didn’t play bad

Supported the defence, did well when coming forward. Could he take Henderson’s place next season?

Had a few good opportunities, but he hasn’t played that well in the past couple of games.

Just what we needed… Great performance from Lallana, couldn’t ask for a better one.

The best player on the pitch. Dangerous on the ball, threaded an inch perfect pass to Sturridge, topped of with two goals. That’s a MOTM performance right there!

A much improved Origi. After a few rubbish games, he’s back. But I’m still angry over the shot he took. He had Sturridge right next to him!

Please don’t judge me here. He hasn’t played many games this season… always comes on during the end of the games, and does this when he starts. I think he deserves a good rating, and this could be his last Liverpool game 😦

Next game: Middlesbrough (H) Liverpool will be wearing their new kit for this game.