The Return of Joe Gomez and What It Might Bring 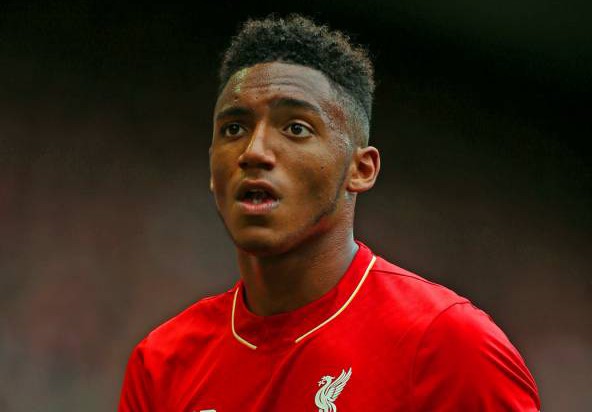 After missing from action for over a year, Joe Gomez has finally returned. The young centre-back has already played for the U23 team, and even for the first team in the FA Cup two-match tussle against Plymouth Argyle.

The 19-year old defender was signed for Liverpool by Brendan Rodgers in 2015 from Charlton Athletic, and while primarily a centre-back, Rodgers utilized his defensive qualities at left back, trying to show Alberto Moreno that he needed to improve the defensive side of his game significantly if he wanted to play. Moreno can hardly be said to have done that to this day, and Liverpool supporters have therefore been screaming for a new left back for ages now.  However, Jurgen Klopp seems to have managed to find an in-house solution to the problem, by deploying James Milner in that role, with Moreno quite decent as a backup option.

Be that as it may, Joe Gomez had made a solid start to the 2015/16 season, unexpectedly breaking into the starting XI and impressing many people with strong displays and maturity in his game far beyond his years. And then disaster struck, as the youngster suffered an ACL tear, ending the season as soon as October. Just as he was about to take to full training in July 2016, he suffered a setback manifested by an Achilles tendinopathy problem.

But now he’s back, at full disposal to his manager. What his return will bring to the team, and how much Klopp will be willing to rely on him, it’s very hard to predict. There are several possible scenarios for the German to consider.

Klopp might decide to turn him into a left back of the future for this team, shaping him gradually over time. But the fact that he has played him exclusively as centre-back since his return outlines a different prospect for the young defender – the return to his natural position.

So far, Joel Matip, Dejan Lovren, Ragnar Klavan and Lucas Leiva have been representing the centre-back department of the squad. Matip has looked the most important of the lot over the course of the season, and Lovren has looked quite comfortable playing alongside the Cameroonian.

However, we have recently had the chance to see what the performances of central defenders can look like with Matip out of the picture, as he had picked up an ankle injury that kept him out for over a month, combined with some very unfair treatment from FIFA.  And the sight was not that pleasant, to be honest. The situation has clearly highlighted the importance of proper cover in the squad, and many therefore expected Liverpool to turn to the transfer market this January to get it. Southampton’s Virgil Van Dijk and Jonathan Tah of Bayer Leverkusen were the two names mentioned the most, and signing either of those, especially Van Dijk, would certainly boost the quality of Liverpool’s back line.

But Klopp is well known for his reluctance to overspend on a player, and neither of those two players would come cheap. Again – especially Van Dijk, who seems to be much sought after, and with good reason.

Now, with Joe Gomez back in reckoning, Liverpool have an extra centre-back compared to the previous part of the season, if only an inexperienced one. And while it’s hard to imagine the youngster seriously disrupting the Matip – Lovren partnership, Ragnar Klavan could well be afraid for his spot on the bench. It would perhaps be hard for the Estonian captain to go from a starting spot to out of matchday involvement due to both Matip and Gomez returning, in close time proximity at that, but his recent displays, especially against Swansea at Anfield, haven’t done much to help his case. Time is also a factor that goes against him when compared to Gomez. 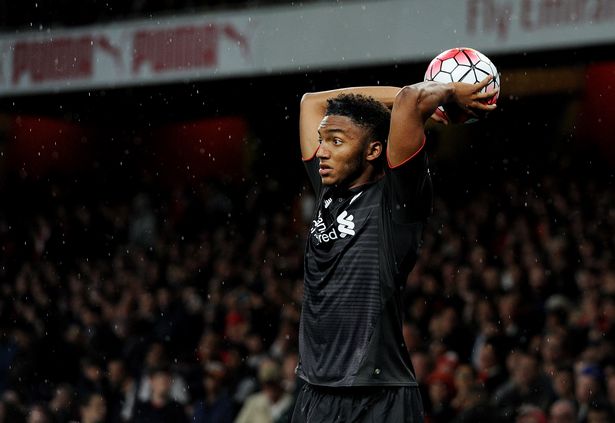 This scenario would perhaps enable Lucas Leiva to return to midfield as backup for Jordan Henderson, as the recent performances of Kevin Stewart have also been somewhat questionable.

There is also the possibility that Klopp will opt to make less of a change and return Klavan to the bench where he would continue to serve as backup for Matip or Lovren, while continuing with the Gomez-Lucas partnership in the FA Cup, where Gomez would be able to gain valuable on-field experience and continue his development.

There is no doubt that Klopp now has a lot to think about when it comes to selecting and organizing the structure of the defence, but there is also a high amount of support for any decision of his, as well as belief that he will get it right.

With games of all three competitions against three opponents at very different levels of quality – Southampton, Wolves and Chelsea – coming within the next ten days, we should be able to get a glimpse of his plans for this segment of the squad very soon.