Trial And Error-Return Of The Magician. 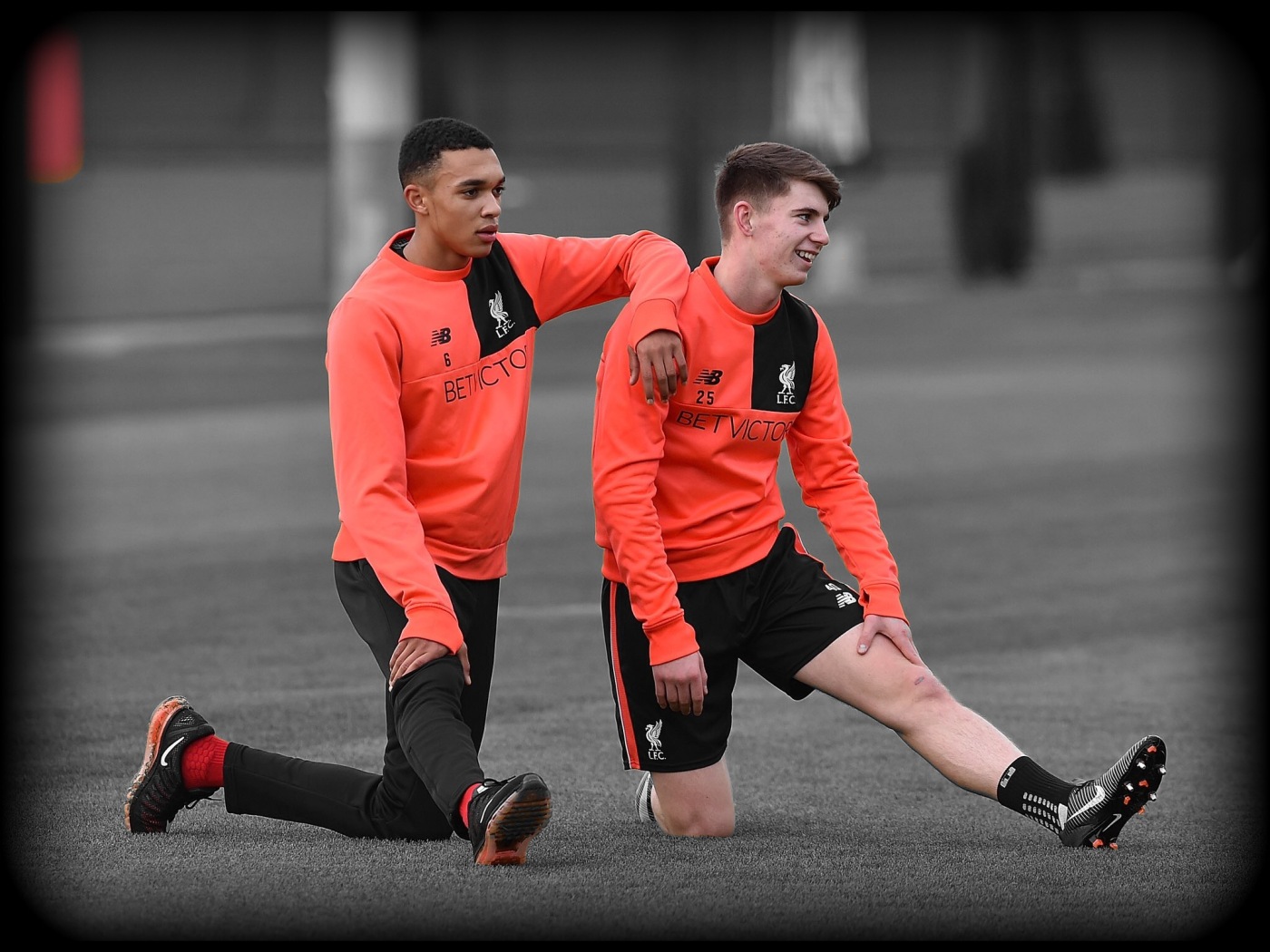 Jürgen Klopp fielded Liverpool’s youngest ever first team (average age of 21 and 296 days) for their 0-0 draw with Plymouth Argyle on Sunday. Handing starts to Alexander-Arnold, Ejaria, Ojo, Stewart, Gomez and Woodburn. Which a few have criticised due to us being held to a replay in an heavily congested January. Obliviously wanting to save legs of the first teams key men had its influence on the decision but I think Klopp should be applauded for giving these inexperienced youngsters the chance to fast forward their development.

I like that Klopp took full responsibility for the result to deflect any unneeded blame from his younger players. The up and coming youth need the minutes but the kind of minutes that cannot be replicated without putting them in real pressurised situations that always comes with risks. Okay it didn’t pay off, mainly because they lacked the experience and patience to open up a very tight Plymouth defence but in no way was it a disaster. A lighter way of looking at it is they’ve gained first team action and though disappointing not to get the win, have now created an extra ninety minutes for themselves to improve and showcase their talent. Plymouth away in the FA Cup is the perfect next step for them after being eased in at Anfield, now they face a hostile atmosphere along with the unforgiving nature of cup football.

My point is that without “trial and error” how can we expect our youth players to learn and develop as footballers without the odd bump in the road? I say let’s give the likes of Ojo, Gomez, Woodburn, Arnold and Ejaria the patience needed and not be so negative that their not the finished article quite yet. Instead enjoy the progression and fingers crossed a few reach their full potential.

Im sure given a second chance at this game our boys will do the business and have us hailing a few as the next breakthrough talent.

The Return Of The Magician.

It’s been over 6 weeks since Coutinho’s ankle injury during Liverpool’s 2-0 win over Sunderland and the moment every Liverpool fan has craved may finally be upon us. There’s been talk that Coutinho could feature in Liverpool’s semi final against Southampton in the EFL Cup but in all honesty I think as much as everyone’s eagerly awaiting his return, I don’t think he’ll play many minutes due to the enormity of the weekends clash with Manchester United.

The Brazilian trained at Melwood on Monday, and Klopp revealed at his pre-match press conference that he could be involved in Wednesday night’s first-leg clash at St Mary’s.

“I think Phil is fit enough to be part of the squad,” Klopp said. “That means then there could be minutes. How many, whatever, I don’t know. It depends on the game.

“He’s on a good way. It was six weeks, seven weeks, that’s long. He needs minutes in training especially, but of course as soon as possible he needs minutes in games. We will see. No final decision made until now.

With Mané absent at ACON, Coutinho’s return is vital to Liverpool’s title chasing credentials. The 24-year-old showed some scintillating early-season form for Klopp’s  side before sustaining his injury. He possesses that ability to create a moment out of nothing or to take players out of the game and prise open a locked defence. These qualities are exactly what’s needed to return to our team as opponents are continually setting up with well drilled defensive tactics. If Coutinho can carry on where he left off, form wise I believe the more ruthless Liverpool will return as he’s the puppet master and oozes class when it comes to creativity.

Not forgetting his telepathic link up play with fellow Brazilian Roberto Firmino who’s not been out of form but just plays to another level with Coutinho next to him. They’ve created 77 chances between them and had 109 shots! Coutinho is just a delight to watch whether floating past players, long range shooting or his pure unselfishness for the team. Forget January improvements, this is the man to rejuvenate Liverpool’s title hopes.

Hopefully our Magician is fully fit and raring to go by Sunday’s showdown with United.