Sturridge’s time is up? 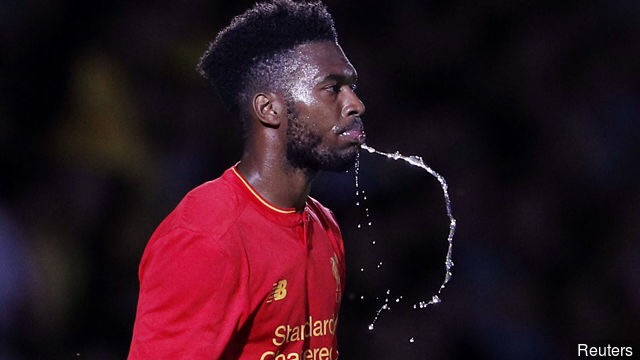 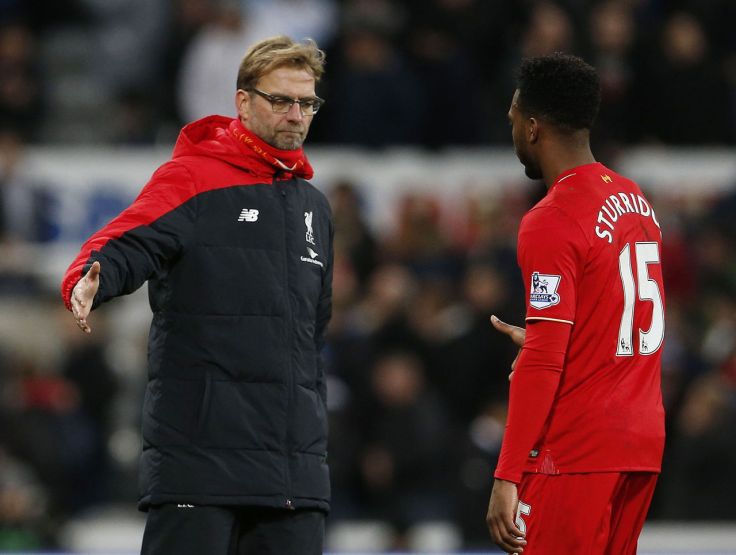 We all know how good Sturridge is and we have seen it for our selves but ever since Suarez left back in the summer of 2014 Sturridge has really struggled to find his true form. Sturridge has suffered a lot with injuries and I think it’s finally took it’a toll. When you watch Sturridge play over the last two seasons he doesn’t offer a lot like he used to. He was brilliant upfront a few seasons ago but now days when he starts, he just looks a little uninterested, gets isolated by the opponents defence and really doesn’t help the team that much. 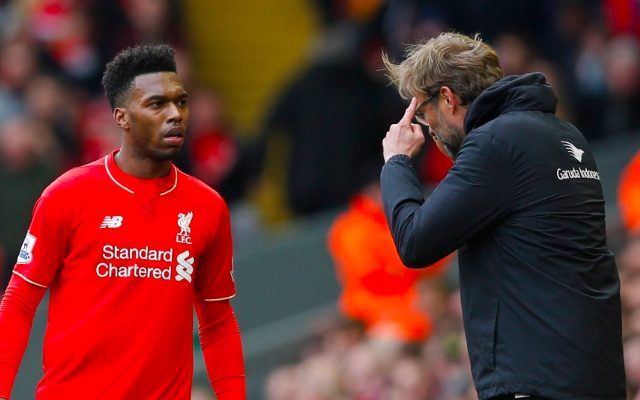 There’s a reason why Jurgen Klopp put Firmino upfront. It’s because Firmino can link up the play, willing to work off the ball and offers simply more than Sturridge does. I really hope Sturridge can find his old self again because it was such a joy to watch him play a few seasons ago now it’s more frustrating to watch Sturridge play because a lot of the time fans are just shouting at there tv screen at Sturridge out in frustration. 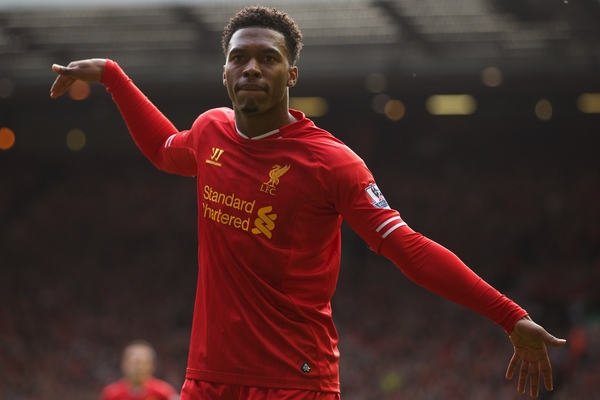 At this moment in time I don’t think Sturridge has a long time left at Liverpool. For me to say that it really does hurt but I can’t help but think it. I can see Jurgen Klopp telling Sturridge he’s no longer needed at Liverpool in either January or next summer and it will be a massive shame but I think it’s best for Liverpool and for his career if he moves on soon. 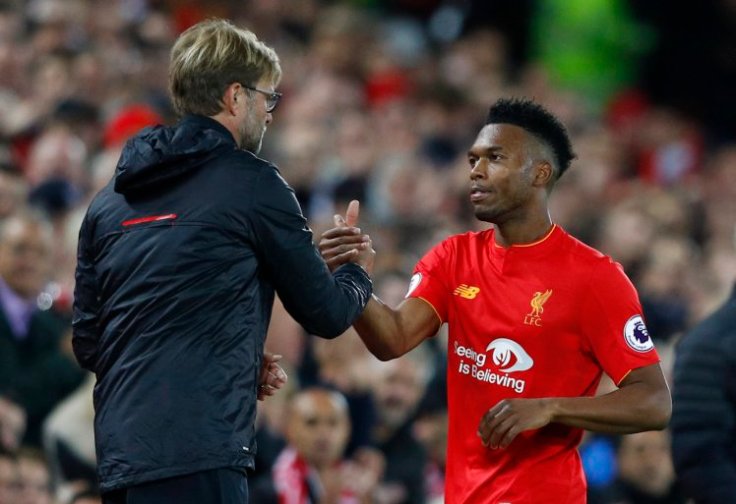