Liverpool FC’S pre season is well underway now and the club have just travelled to the USA in order to compete in the International Champions Cup. From what I have seen the players look in great shape physically, with the majority of players looking stronger and fitter than previous seasons. The main goal of pre-season is to spend a prolonged period of time working on tactical set ups and reaching peak levels of fitness. This was illustrated during Liverpool FC’s recent 1-0 loss to Chelsea, when the main talking point was a heavy tackle from Cesc Fabregas which could have injured Ragnor Klaven. 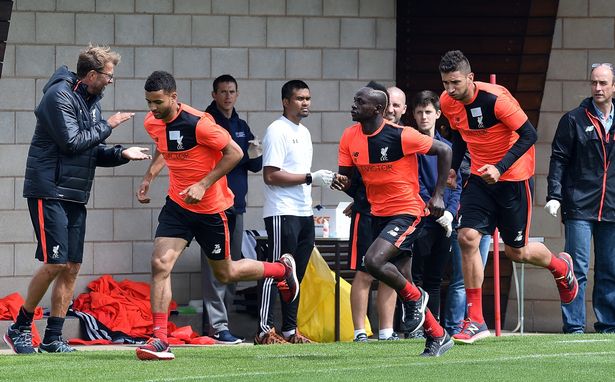 In recent weeks, I have started to notice the increasing physical stature of the players and the new training methods implanted by Jürgen Klopp and his coaching staff. Fitness has been a main objective of this preseason. Klopp has recently addressed the issue publicly and the following quotes from him sum up the content of the sessions. ‘When you hear the voice in your head saying you are tied, tell it to shut up’ and ‘we are going to train harder, longer and more often’. I believe Klopp wants to create an infrastructure with strict rules, with an aim of making the club among the fittest in world football. Historically his players have performed like machines in unison.  A hard working attitude within the squad is more important than signing a high number of highly reputable players without a common goal. This was suggested recently by Klopp when he referred to the potential Paul Pogba transfer to Manchester United.

There have been two appointments to the coaching staff this season that I would like to address. First of which is Andreas Kornmayer from Bayern, as Liverpool’s Head of Fitness and Conditioning. Klopp considered both internal and external candidates, before deciding that the Munich-born coach would be the best addition to the sports science team. Kornmayer has worked at Bayern Munich since 2004 and has worked at all levels from the academy to the first team. He conditioned the team generally, but has a specialty in creating individual rehabilitation plans. This is something which players who have struggled with injury, such as Daniel Sturridge could greatly benefit from. Kornmayer is regarded as a significant coup for the club; he had other offers elsewhere and has a fantastic reputation. Klopp praised Bayern Munich’s fitness until the end of the season in 2013, when the Bavarian club won the title under Jupp Heynckes. The training so far has largely consisted of endurance work. Daniel Sturridge suggested that it is the most intense training regime he has ever worked under, at any club. Triple sessions have been implemented to establish a base for the months ahead. Kornmayer is the man Klopp is relying on to condition a squad of players who can more readily adapt to the pressing game. It is another step to make Liverpool FC more effective, dynamic and efficient on the pitch. 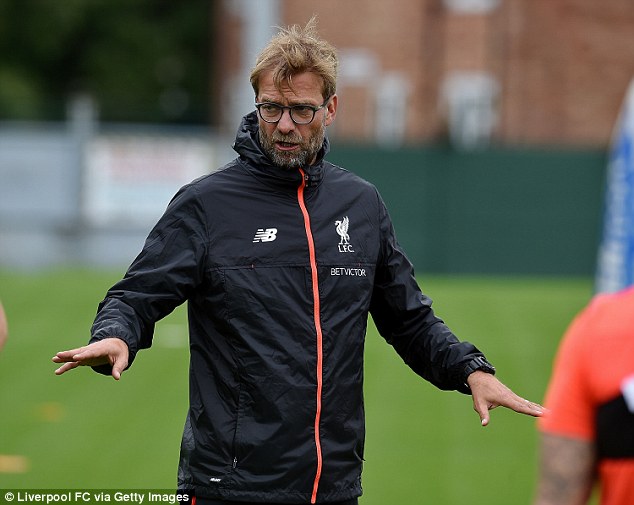 Secondly is the appointment of Nutritionist Mona Nemmer, also from Bayern Munich. Nemmer is regarded as one of the leading nutritionists in elite sport. She joined Bayern in 2013 after five years with the German football association, she also worked with the senior national team. She worked with Kornmayer at Bayern Munich. Liverpool have brought in both a new Fitness and Conditioning coach, as a well as a nutritionist from Bayern Munich. This shows Klopp’s appreciation of the Bayern fitness levels and suggests he wants to work in a similar way. All aspects of professional fitness have been covered and improved by these appointments. It will also aim to protect the squad from another mid-season injury crisis, and with less games and more controlled conditioning work, the club are minimising the risks as much as possible. 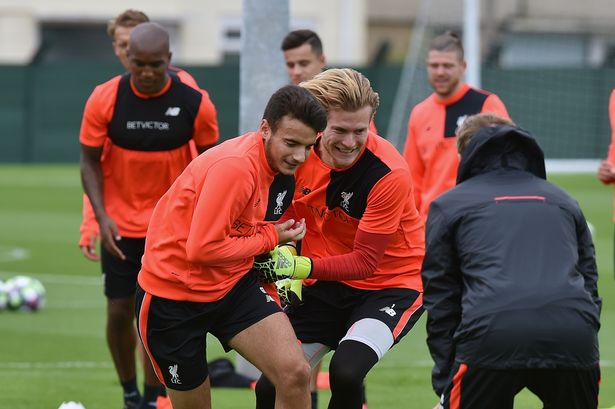 Modern day football success requires a tactically astute set up, as well as strong work ethic and team ethos. Management styles have changed, it is vital to be both a tactician and a player manager now. Klopp is a modern thinking manager who has a wide knowledge of the game and fulfils both criteria. These factors give me great optimism ahead of the new season, even despite the ridiculous spending of others.