Signing a striker shouldn’t be a priority for Liverpool 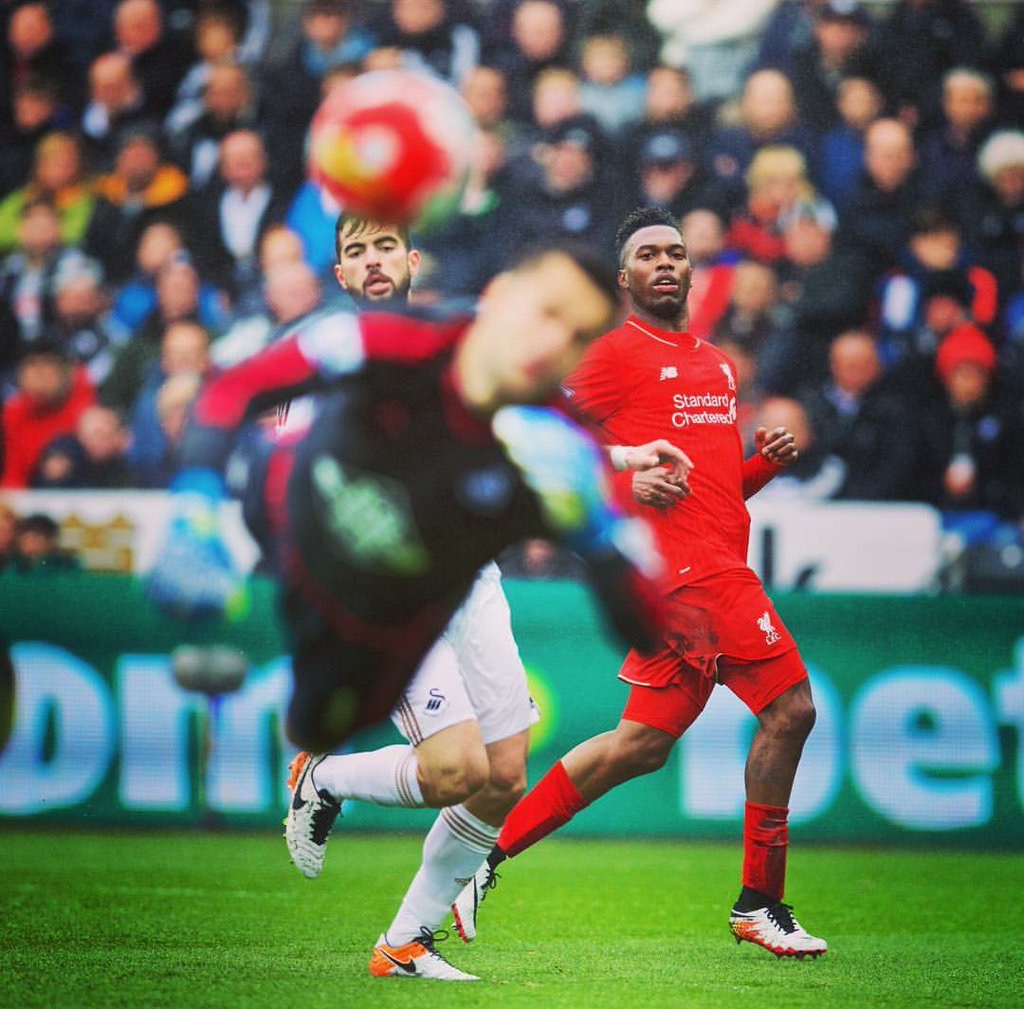 Here’s why I think Liverpool don’t need to waste money signing another striker for the first team, and should target a promising youngster or improve a weaker position

Firstly, I just want to make it very clear that I fully understand the conflicting views on this issue. We’re Liverpool football club. A team with a rich history, known for its big-name striker who helped carry our team to greatness. I fully see why some people are still begging for a proven world-class striker to be signed for our club.

While I recognise the views of those who still say we need to sign that top quality striker, I personally believe in this window under Jurgen Klopp we should focus on other things. From Twitter polls, I’ve gathered that more or less half will agree, while half will disagree. Here’s why I think we should avoid splashing out cash on a big-name striker.

Point one. Recently, It just hasn’t worked. The past few strikers we’ve thrown money towards obtaining have failed, and I’m mainly looking at Christian Benteke and Mario Balotelli – both of which look set to leave us this window. On the other hand, the much cheaper Divock Origi has now (as I think we can all agree) grown into somebody worthy of playing in our first team. He cost less, was given the time to develop, and now as a result is a key member of our squad going forward. Just imagine how much better he’s going to get.

My second point is that we already have some good options up-front. Look at the teams that have done well this year, and look at the qualities they shared. All of them have been solid teams that are strong in each position, working well together.

When we have Daniel Sturridge, Divock Origi, Danny Ings, Roberto Firmino and even Sadio Mane capable of playing as the sole striker in the team, surely improving other positions will only help them perform better? Maybe our problem in recent years hasn’t been a lack of talent up-top, but the lack of a strong team throughout that can work together to be brilliant.

My third point is similar, in pointing out that we only need to play in the Premier League, the League Cup and the FA Cup. With the five mentioned options (who I feel are all strong and varied in their own right) surely Jurgen Klopp has enough talent to rotate as he pleases. We have significantly less games, and therefore shouldn’t need as much depth compared to last season.

So, if we don’t splash out on a big striker, where do we spend our money? Well, I’d either work on signing a top class midfielder to provide us with a stronger spine, or invest in youth. A young, promising striker would be great, because he can learn from the senior players and will be available if we somehow get incredibly unlucky with injuries.