Mohamed Salah officially joins Liverpool FC, with the deal finalised and confirmed yesterday evening. I think this is a fantastic signing, he will add unrivalled pace and creativity to the team. The fee is rumoured to be in the region of £35m plus add ones taking the total up to a £39m package. Some may see this as expensive as it breaks the clubs transfer record, however, in the current market, I believe it can be seen as a bargain. There were similar doubts last season about the fee for Sadio Mane, but these were silenced with the impressive campaign he displayed. A player with the reputation and attacking statistics of Mohamed Salah is going to attract a high transfer fee. He suits the current set up at the club, and last season I felt we needed another winger to compliment Mane. 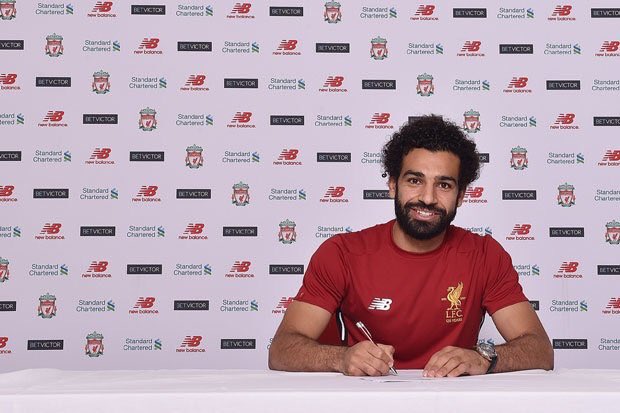 Salah’s arrival provides Liverpool with a host of attacking options that can be deployed in multiple tactical set ups. Another winger was badly needed from last season, with a lot of the attacking play too narrow. Against defensive setups with 10 men behind the ball, width, flare and creativity is the key to breaking it down. Salah and Mane on the wings with either Roberto Firmino or Daniel Sturridge in the middle and Philippe Coutinho behind firing ammunition forward from the recently developed deeper role sounds very appealing. All of these players are adaptable and can play in multiple positions across a forward frontline. This is important as it allows easy transition between formations and caters for any injuries. This is especially important next season with more games due to the Champions League. I expect Salah and Mane to interchange regularly throughout games, both are equally capable on either side. 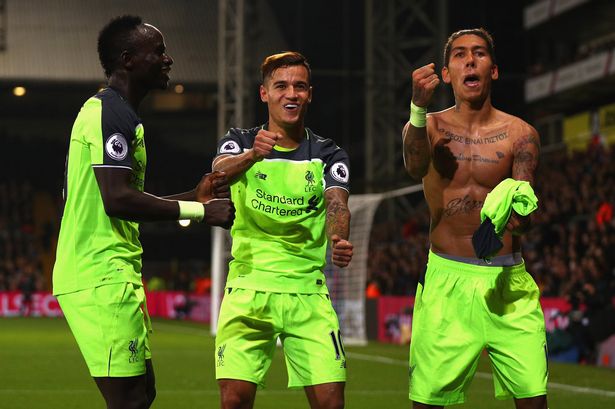 The backup options are also stronger than last season, providing development continues as expected with Divock Origi and Danny Ings returning with limited problems form his catastrophic injuries. The attacking options at the club look exciting as Jürgen Klopp looks to add squad depth to cope with an increase demand next season. I expect further additions throughout the window. 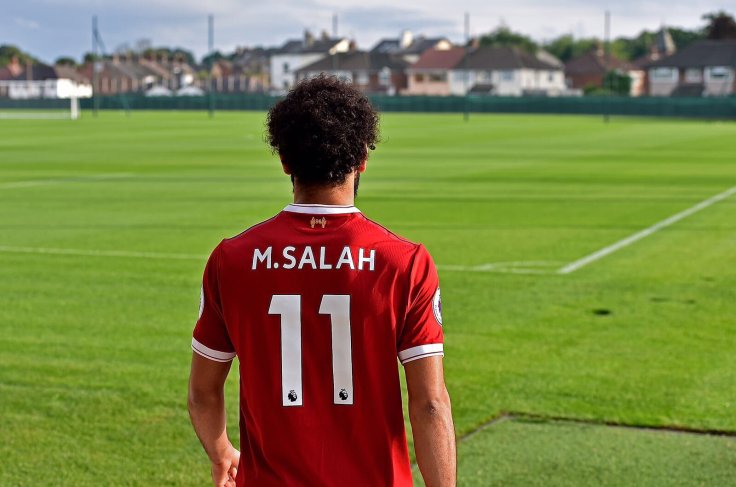